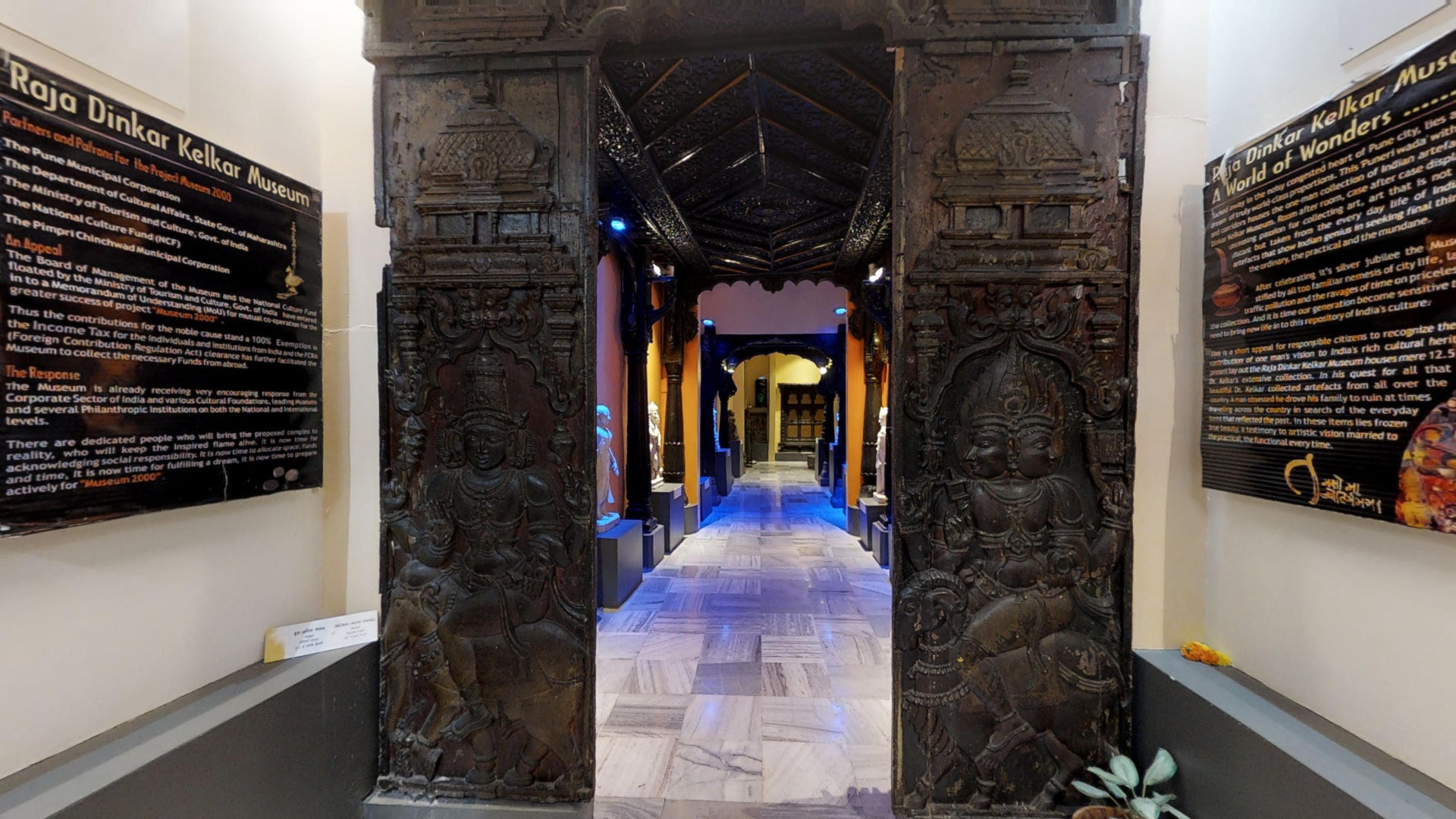 The Raja Dinkar Kelkar Museum is in Pune, Maharashtra, India. It contains the collection of Dr. Dinkar G. Kelkar, dedicated to the memory of his only son, Raja. The three-story building houses various sculptures dating back to the 14th century. Wikipedia 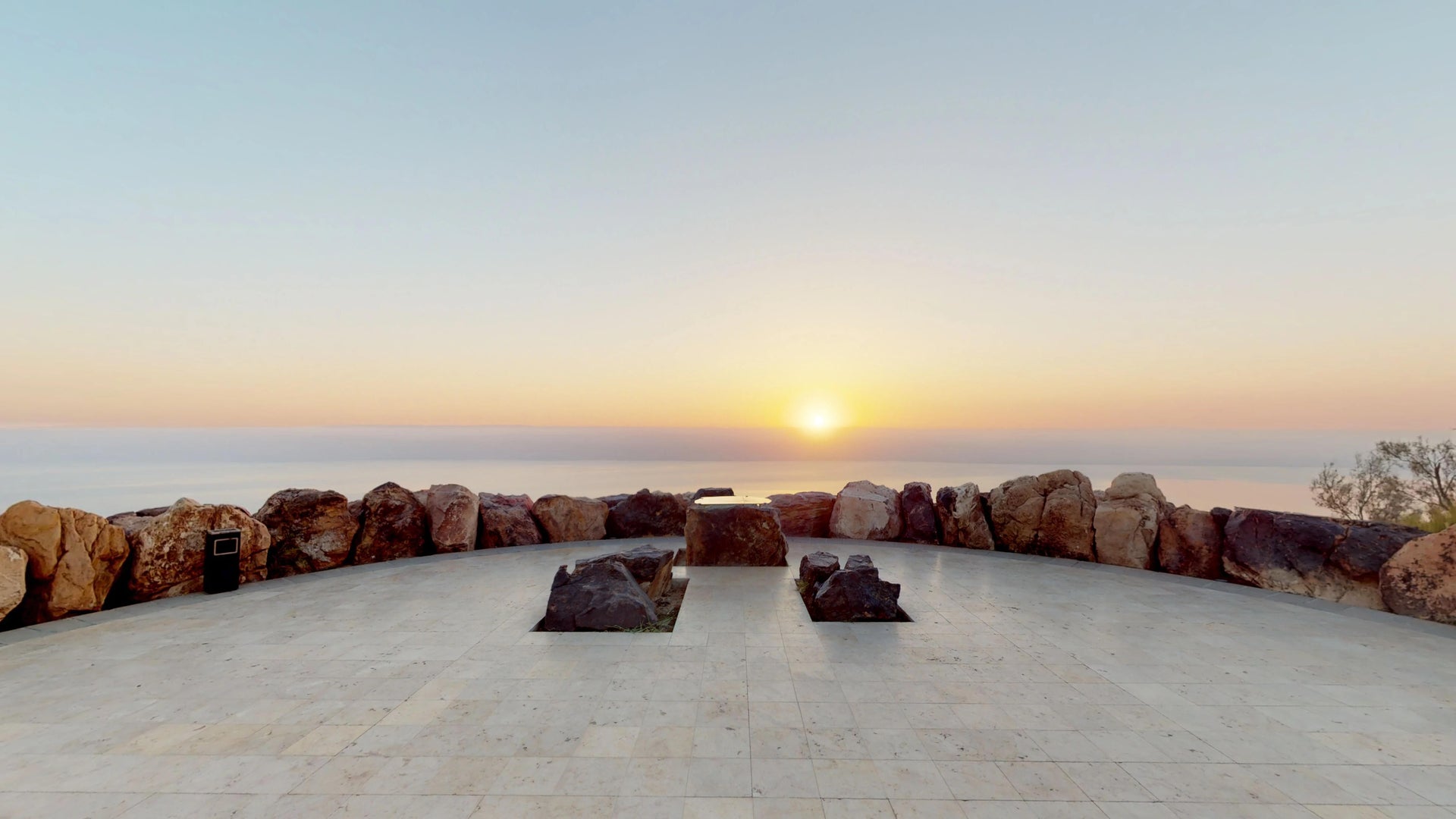 The Panorama Dead Sea Complex (PDSC) opened in 2006 with the support of the Japanese International Cooperation Agency (JICA) and later in agreement with the Ministry of Tourism and Antiquities.

The Panorama Dead Sea was built to create a new tourist attraction in the Dead Sea area, with an aim to

Al Hidan Tourism Company is a locally owned tourism company which focuses on developing new tourism products in the underdeveloped area of Thiban within the Madaba Governorate. In addition to its operation of Al Hidan Adventures Center (a new product within the adventure tourism sector), Al Hidan Tourism Company began operating the Panorama Dead Sea Complex in October 2017 under a contract from the Ministry of Tourism. With its unique mandate to protect the areas wildlife and natural landscapes, Al Hidan Tourism Company has taken full responsibility for developing, managing and promoting this unique venue as a tourist attraction for travelers to the Dead Sea coast. 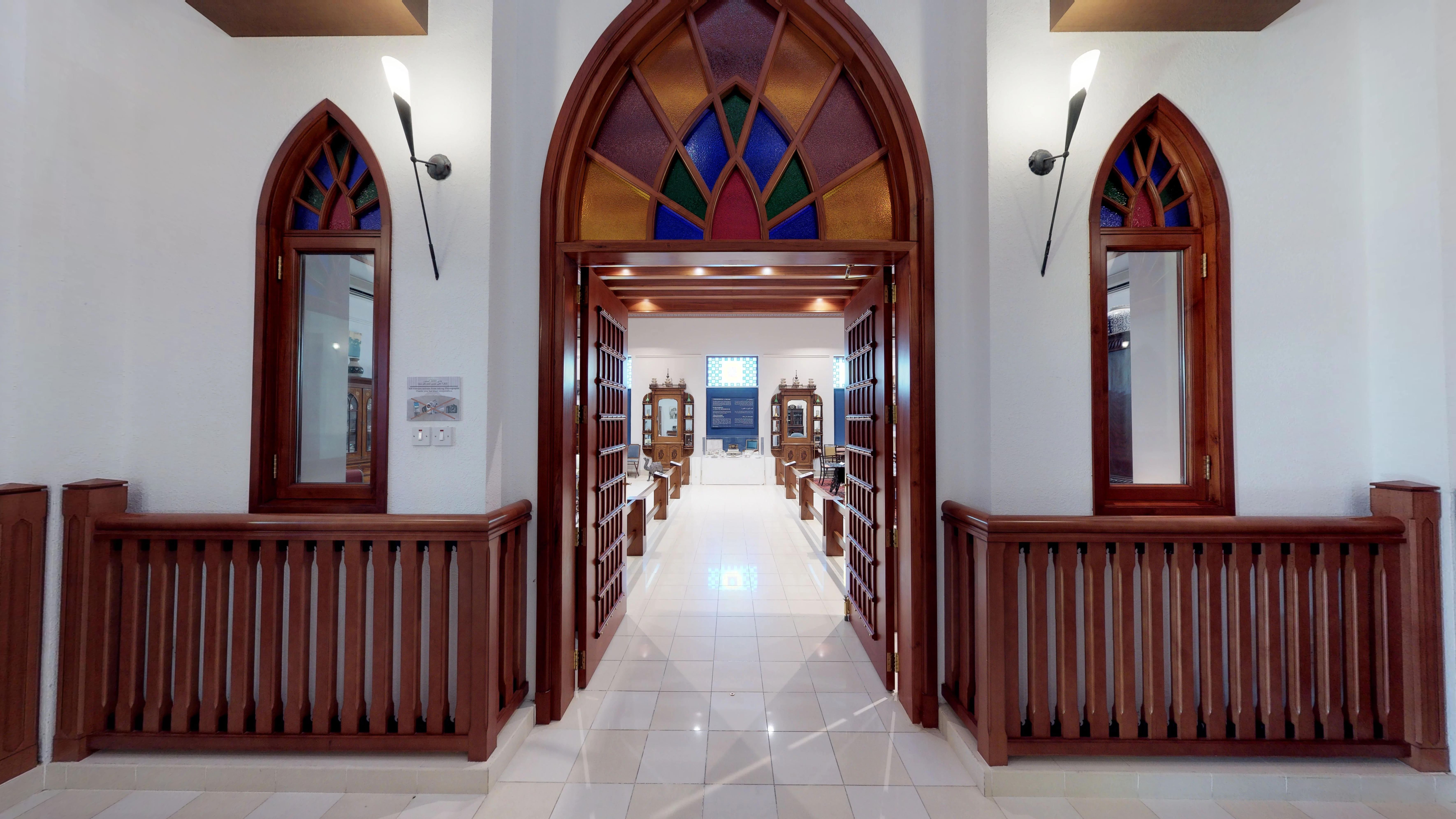 Bait Al Zubair is a heritage and cultural center that opened its carved wooden doors to the public in 1998. It is funded by its founders, the Zubair family. The center displays the family’s collection of Omani artifacts, which is considered to be the finest that is privately owned. With its growing collection, Bait al Zubair now houses one of the largest heritage and permanent art collections in the country and serves as a real window on Oman’s rich heritage and culture. Since it opened the museum has expanded into a cultural complex that continues to evolve and is internationally recognized by museums and art galleries who work as our partners to deliver temporary exhibitions or use us as a learning and research resource on Omani heritage.

Bait Al Zubair is proud to exhibit two magnificent old canons presented by His Majesty Sultan Qaboos bin Said to the museum on the occasion of its opening. The museum is one of the country’s architectural icons and in 1999 was the proud recipient of His Majesty Sultan Qaboos’ Award for Architectural Excellence, the first time it was awarded in Oman.

The complex now consists of six separate buildings, as well as a garden with a miniature Omani village, an aflaj system and a selection of indigenous plants and trees which make the complex a calm and beautiful place to visit. The buildings themselves are as much the collection as are the thousands of items on display. (Matterport) Captured by: GreenBird.3D 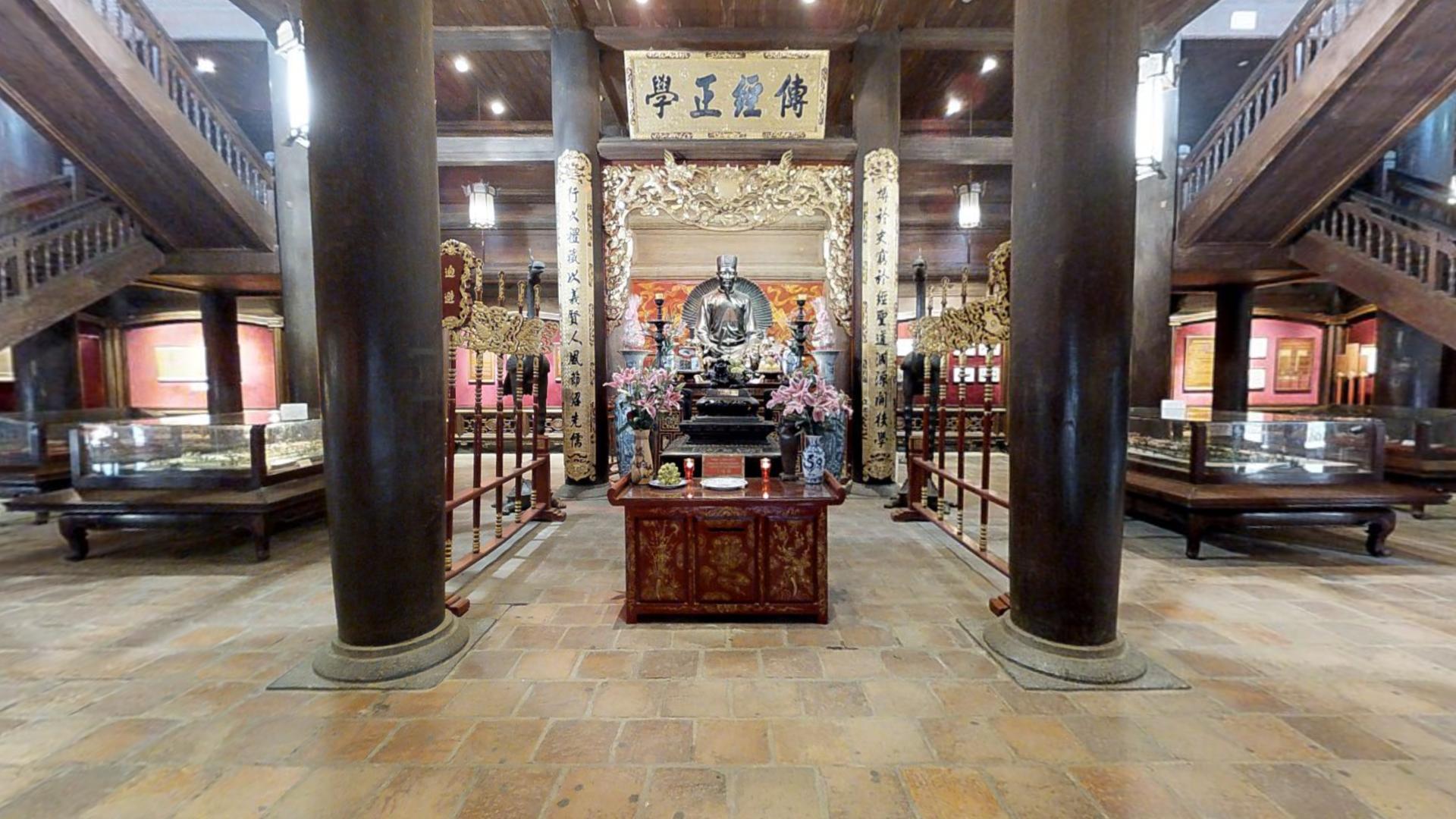 The Temple of Literature (Vietnamese: Văn Miếu, Hán-Nôm: 文廟) is a Temple of Confucius in Hanoi, northern Vietnam. The temple hosts the Imperial Academy (Quốc Tử Giám, 國子監), Vietnam’s first national university. The temple was built in 1070 at the time of Emperor Lý Thánh Tông. (Wikipedia) 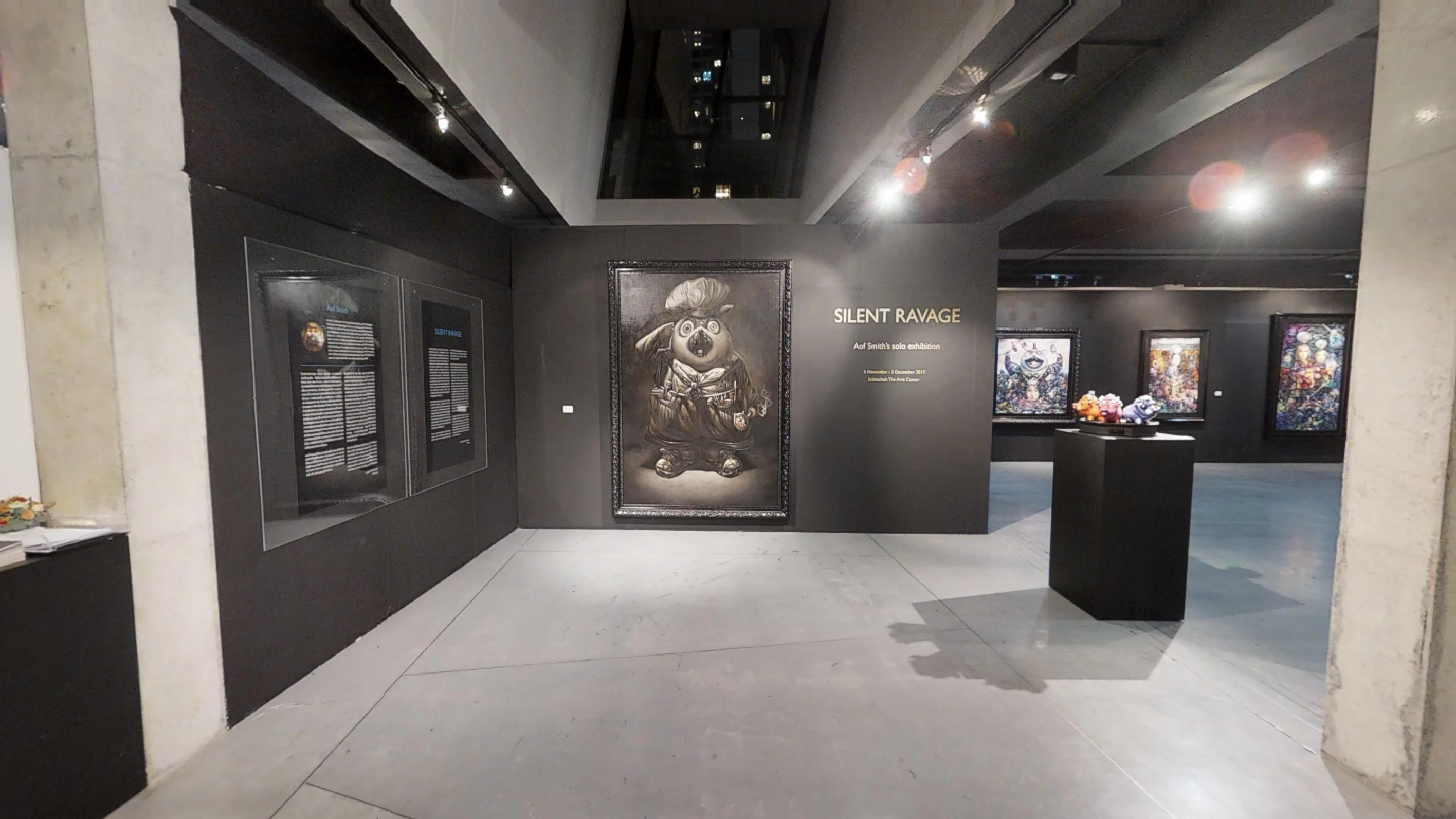 SAC Gallery was founded by Subhashok Angsuvarnsiri, a collector of many decades and an avid supporter of Thai contemporary art. We promote young and emerging Thai and South East Asian contemporary artists to the international audience, with the aim to bring our culture to the global stage. 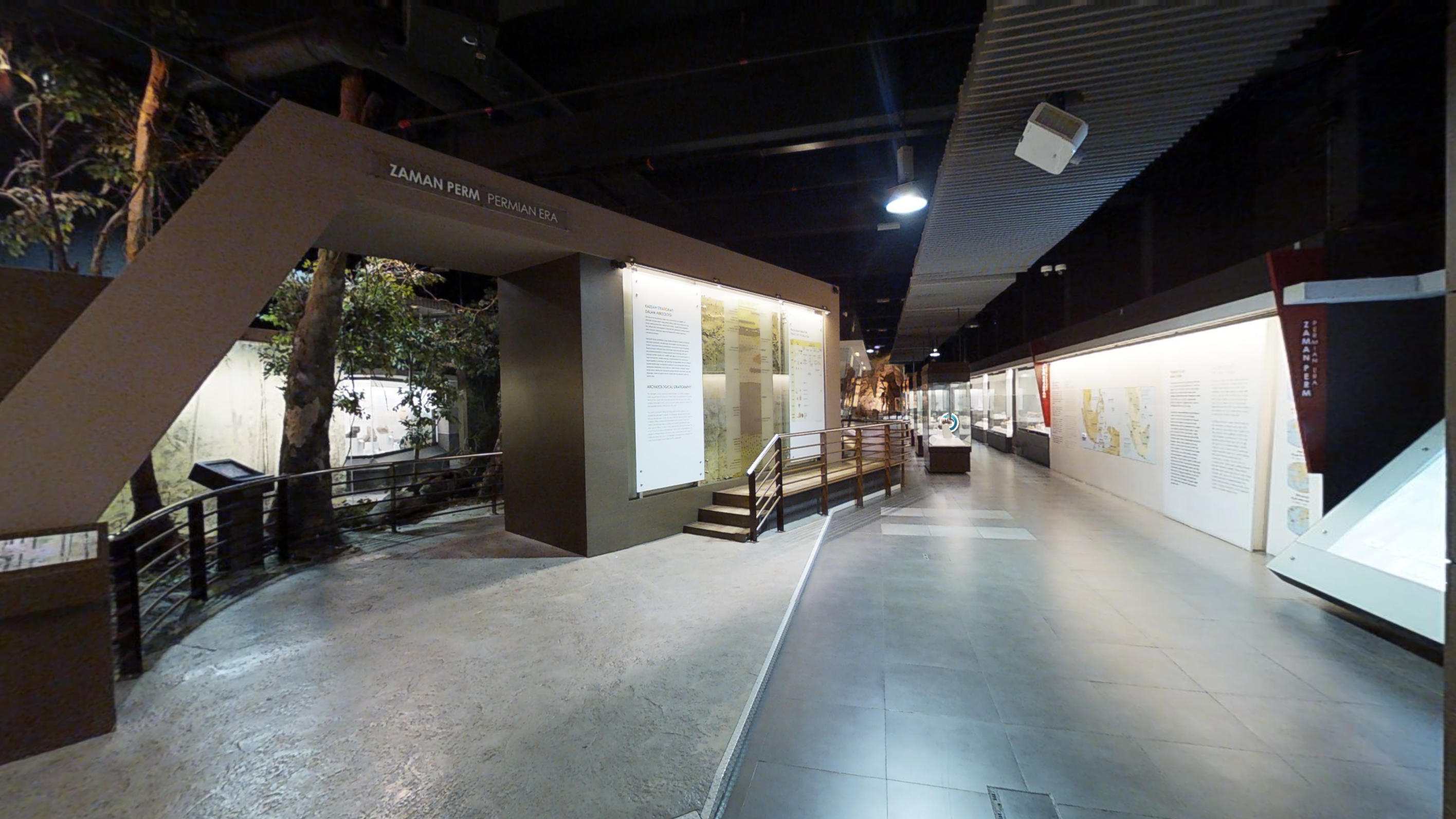 The National Museum is a museum located on Jalan Damansara in Kuala Lumpur, Malaysia. The museum is situated in close proximity to the Perdana Lake Gardens and it provides an overview of Malaysian history and culture. (Wikipedia)