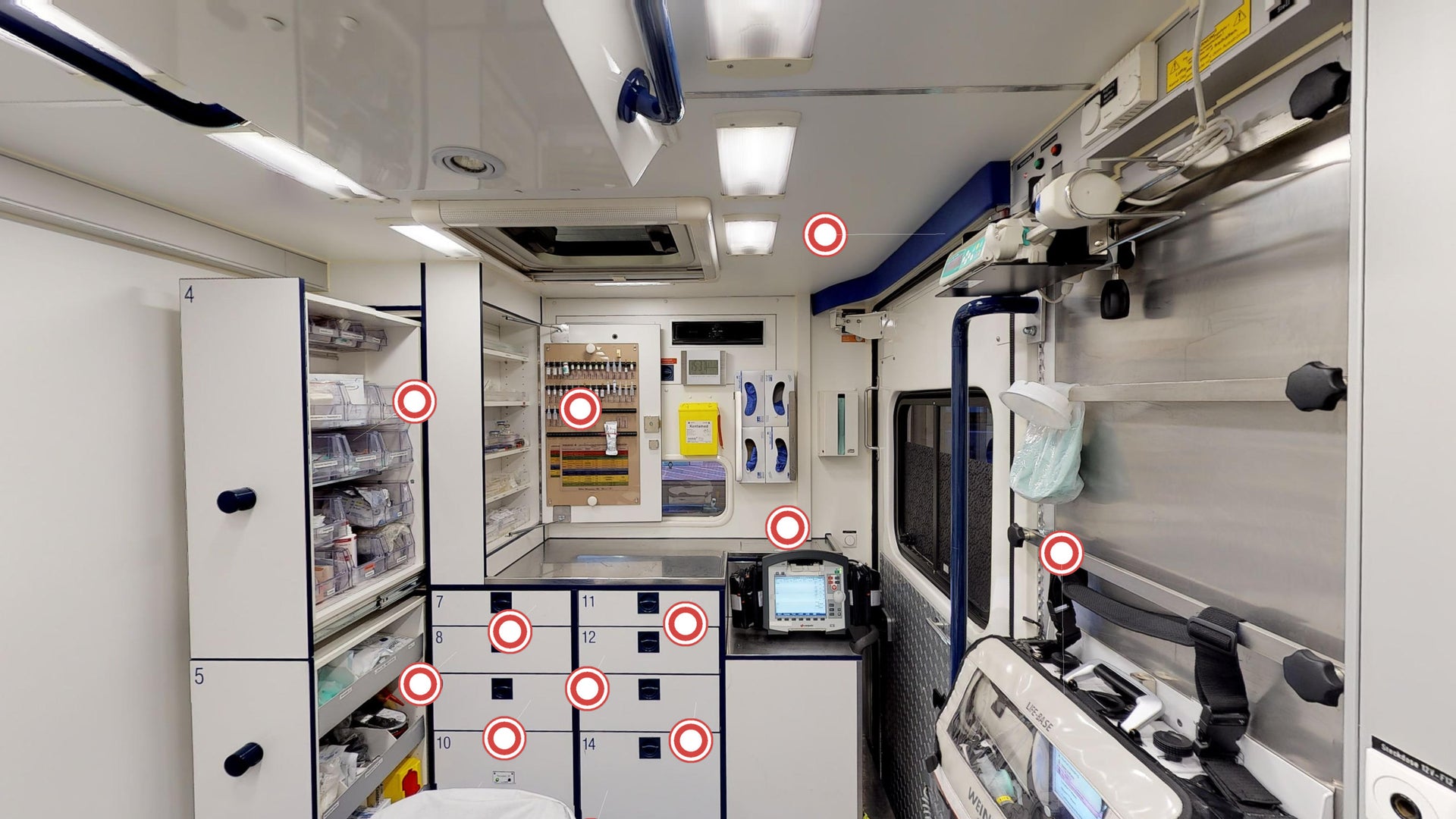 Additionally, the Mehrzweckfahrzeug (MZF), or multi-purpose vehicle – often referred to as a Notfallkrankenwagen or Kombinationsfahrzeug (KOM) – serves a dual role as patient transport vehicle and as backup for emergency responses and usually conforms to type B of DIN EN 1789. 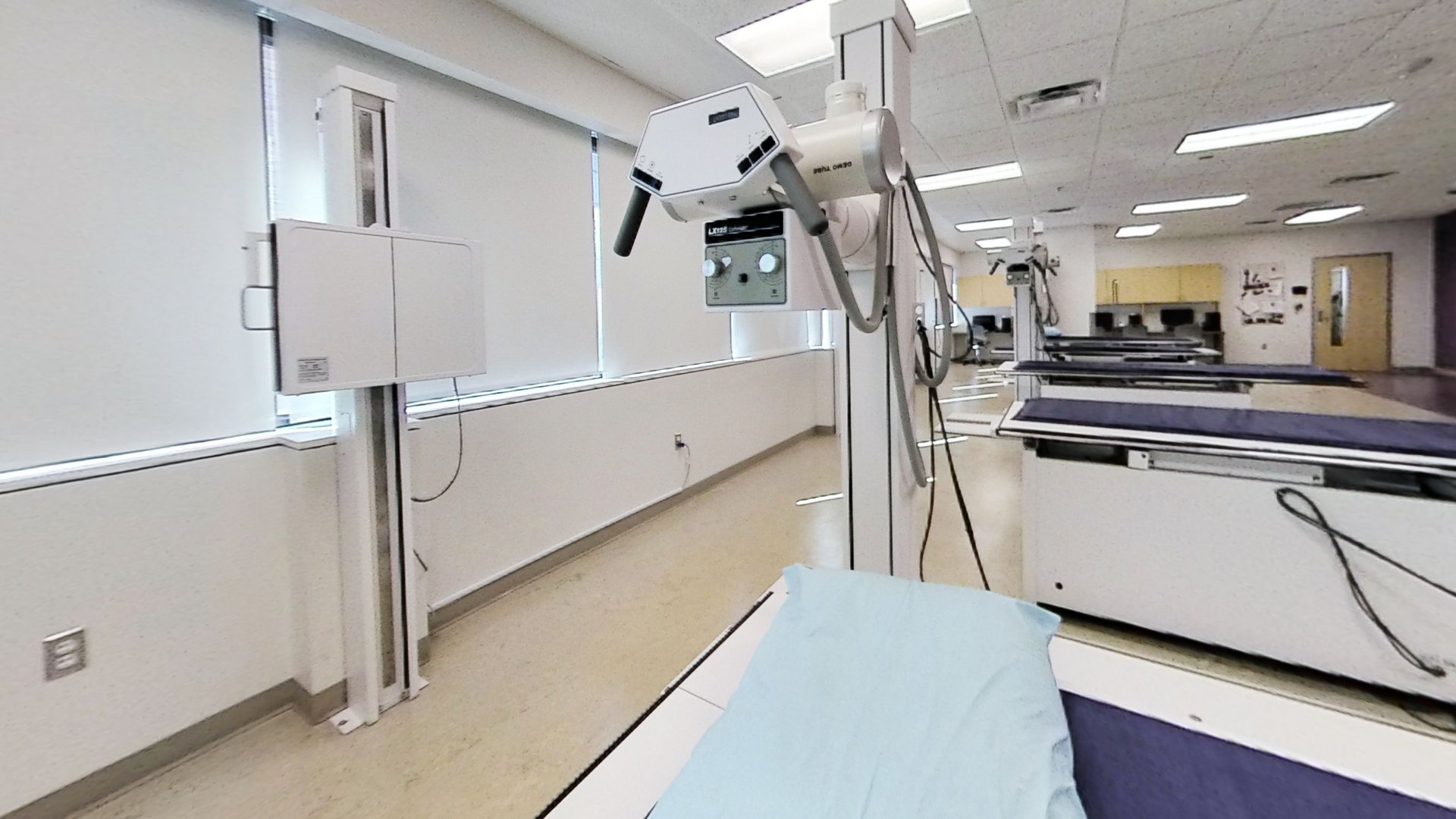 Grand Rapids Community College (GRCC) is located in Grand Rapids, Michigan. The college was founded a century ago on the lake shore and now has satellite campuses in Grandville, Rockford, Lowell, and Caledonia. 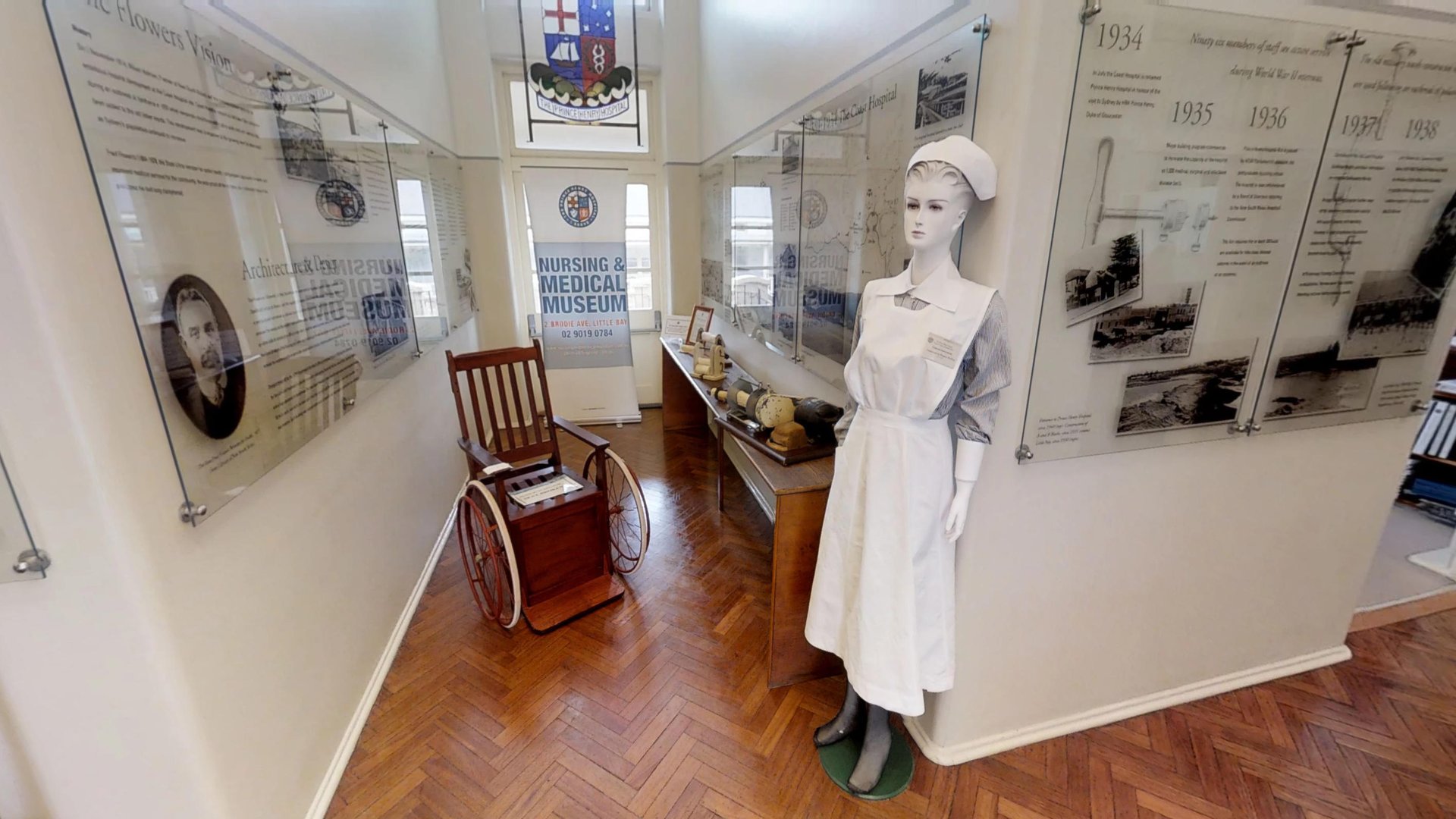 The Prince Henry Hospital Trained Nurses Associations Nursing and Medical Museum came into being in order to preserve our nursing and medical history. The Museum is located on the original grounds of the Prince Henry Hospital where medical staff dedicated their lives to caring for the sick, the injured and patients in isolation, suffering from dangerous and highly-infectious diseases. It’s uniquely rich and historical exhibitions date from the late 1800s and provides a fascinating glimpse into an extraordinary period of medical history.

The Museum’s many fascinating displays include original medical artifacts laid out in the original hospital wards, with displays of historical and contemporary medical equipment that is carefully maintained by our staff of dedicated volunteers. If you require more information or wish to delve further into the site’s history, the Museum also features a well-stocked reference library and historical photo archive.

Visitors to the Nursing and Medical Museum are also welcome to explore the grounds around the museum which overlook the local coastline. Significant features of the site include the historic clock tower and the original hewn stone Wishing Well. A short walk down towards Little Bay and you come upon the striking modern lines of the Nurses’ War Memorial Chapel, with its amazing stained glass wall overlooking the ocean and breaking waves below. The beautifully designed chapel – situated atop a grassy hillside with grounds offering commanding views of the golf course and local coastline– is non-denominational and is a popular venue for weddings.

The Museum regularly hosts day and evening events in co-operation with Randwick City Council. These events feature visiting lecturers and qualified staff and focus on engaging the local community with health issues and the museum.

If you’re considering a private tour or planning a bus or group tour, please contact us as we would be very happy to assist. 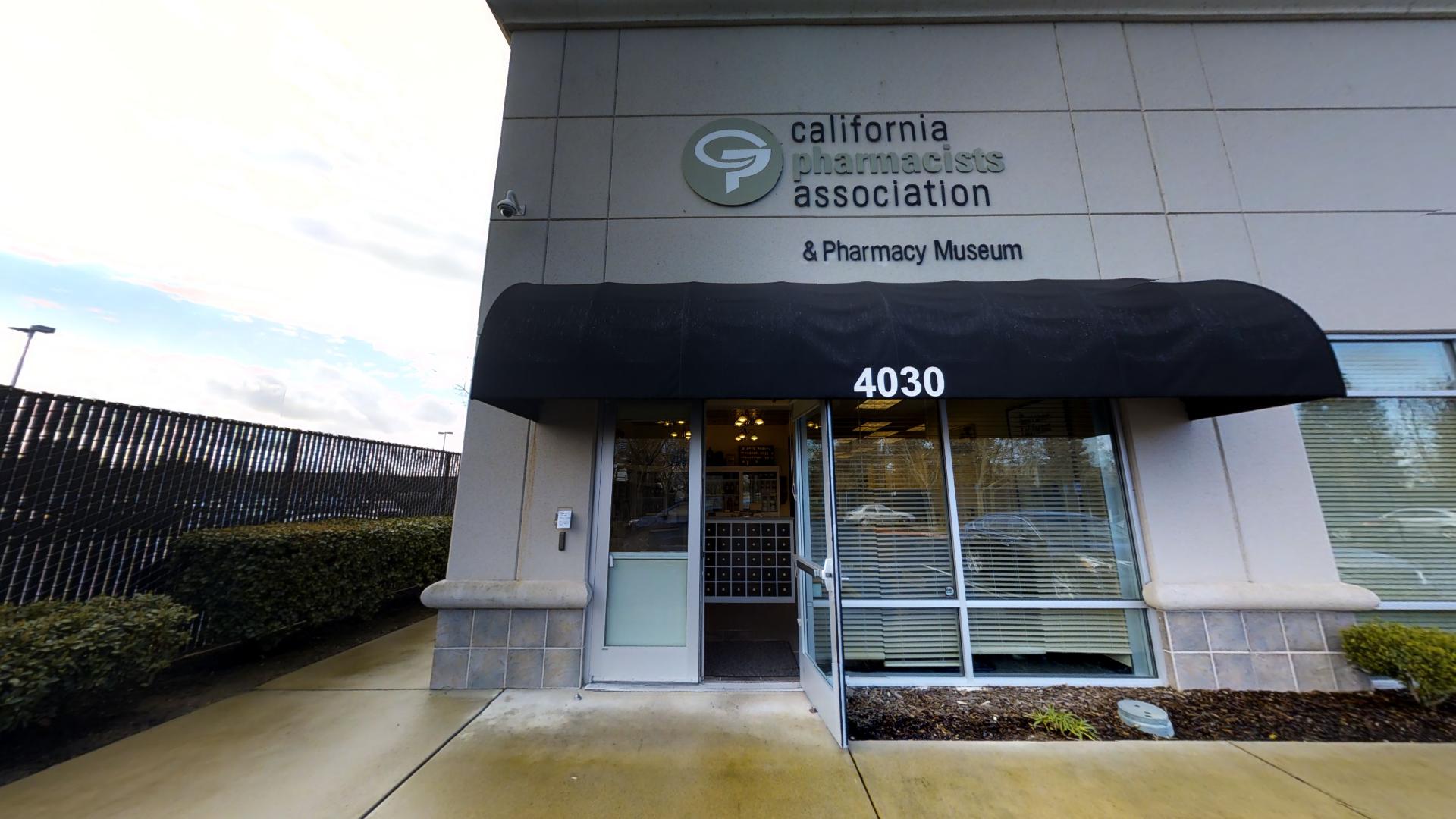 Inspired by California’s unique and rich history of pharmacy, the Don & June Salvatori California Pharmacy Museum is just what the doctor ordered. Celebrating the role of the pharmacist in promoting the health and well-being of Californians since the state’s inception in 1850. 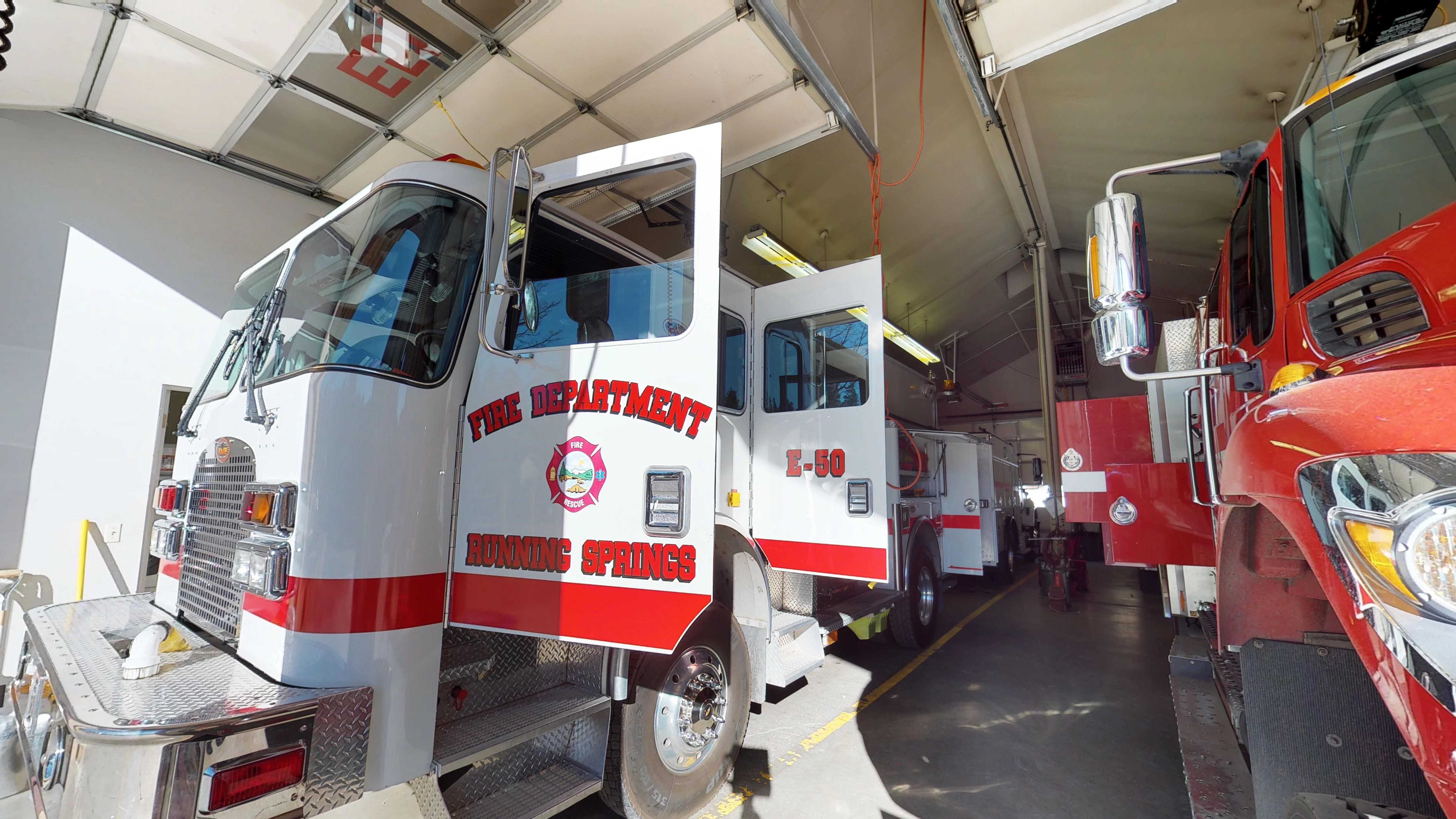 Our Mission: “Service to the Community” 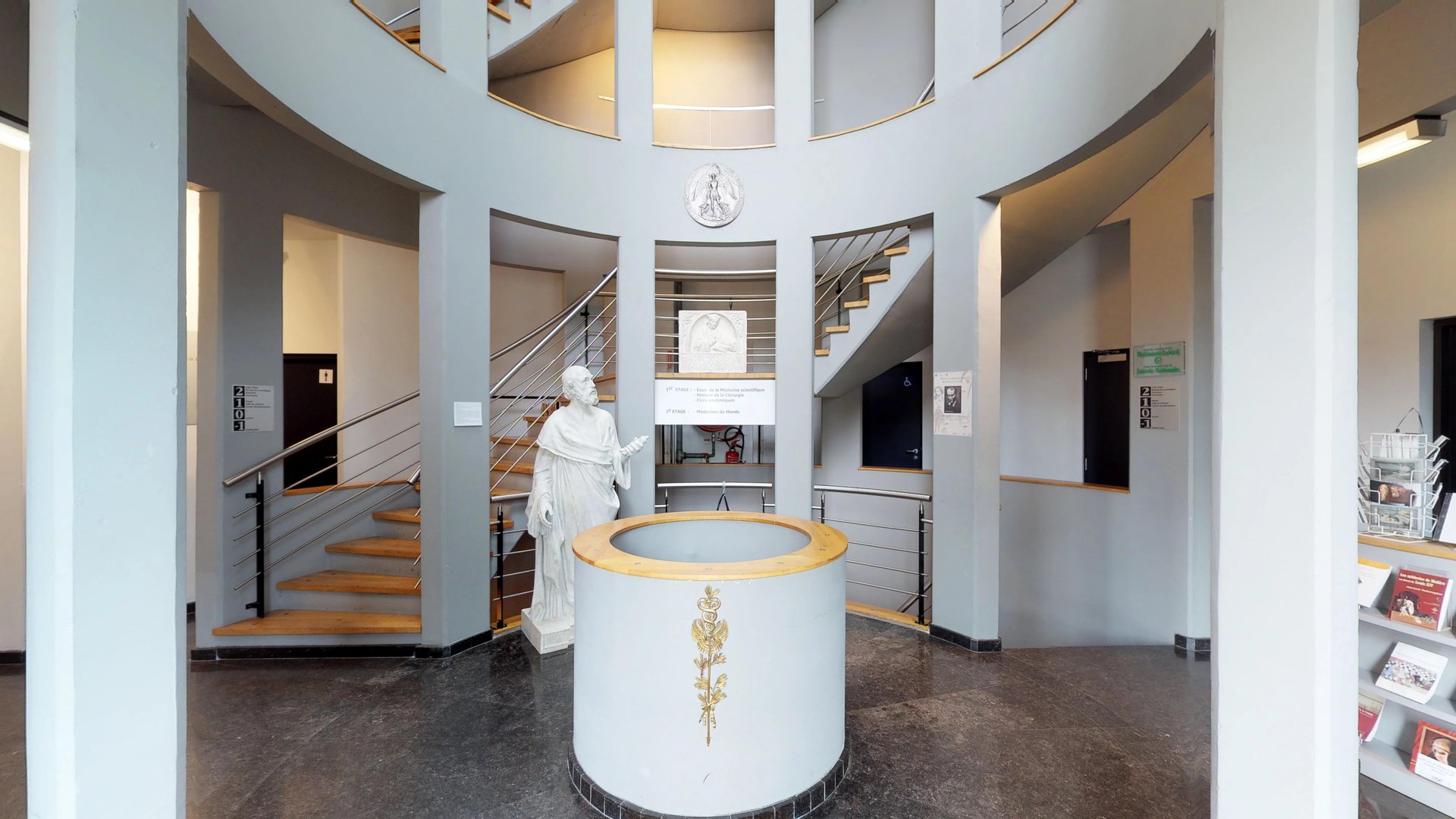 The Museum of Medicine is intended for all enthusiasts, experts or simply anyone interested in medicine and medical thinking featured in art, history, and literature, from antiquity to the present day. Its proximity to Erasmus Hospital allows the museum to reconstruct its items in fascinating X-rays, revealing the secrets of their composition, such as the museum’s latest masterpiece, Dr. Auzoux’s “Ecorché” 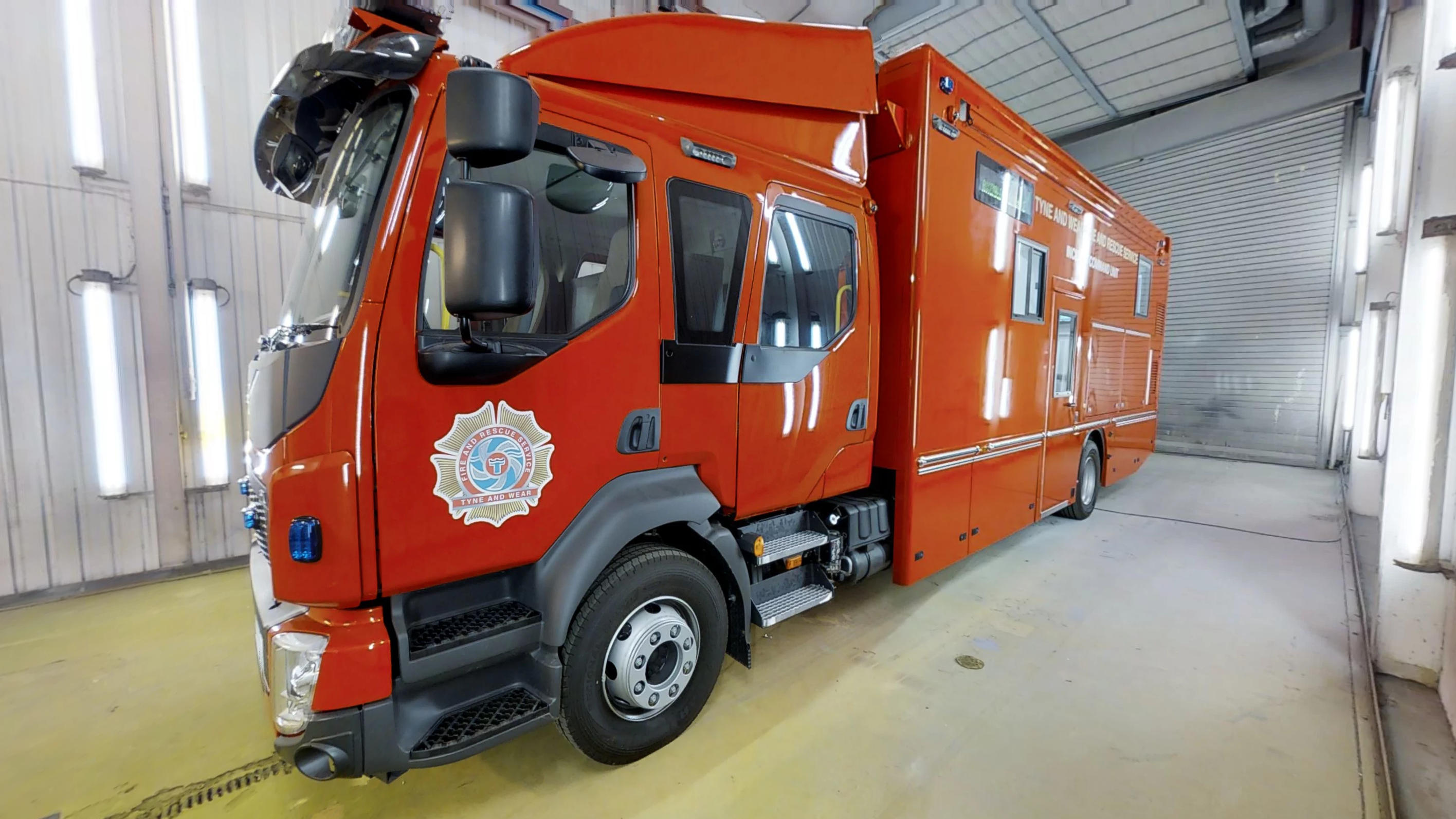 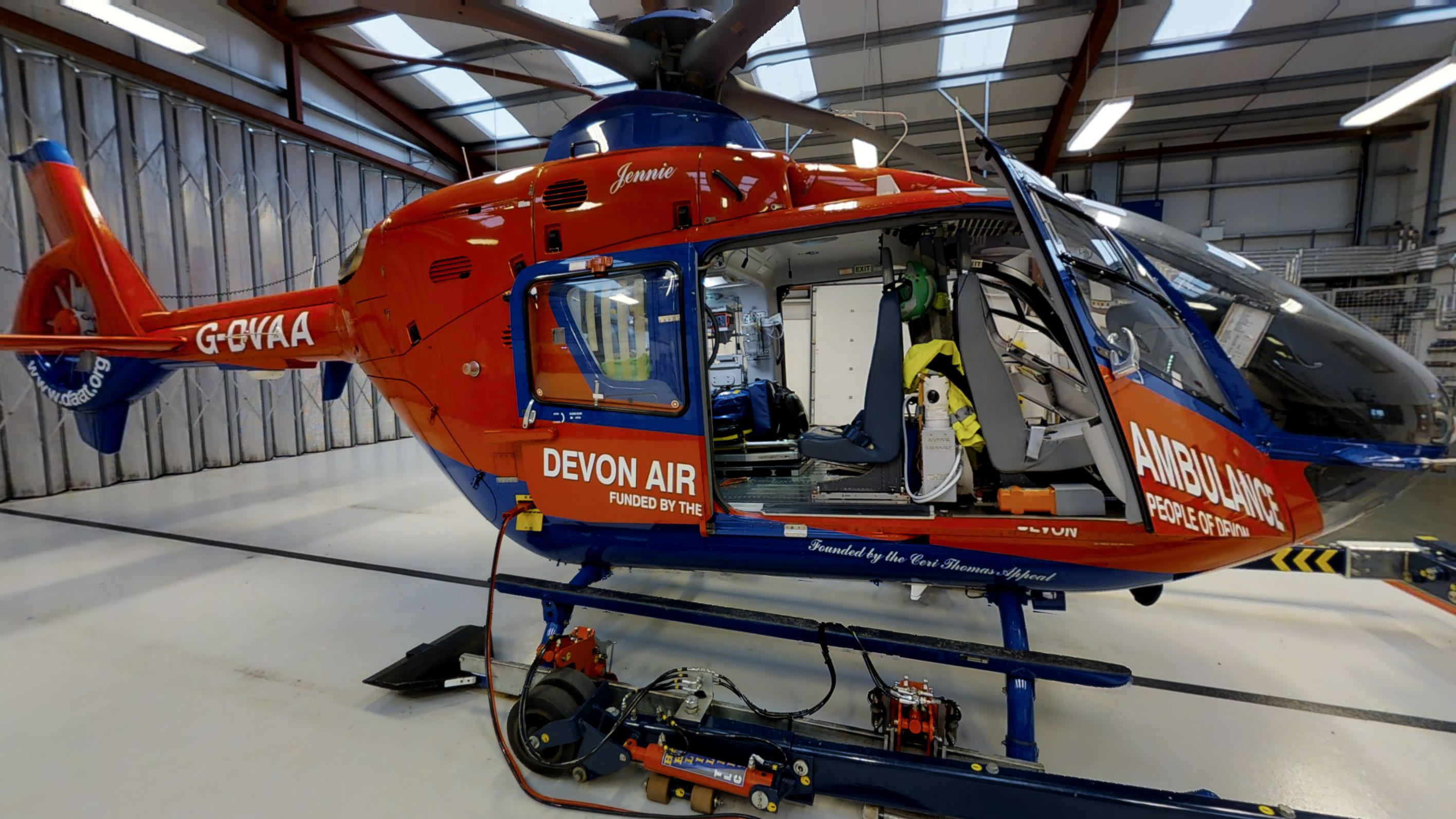 The Eurocopter EC135 (now Airbus Helicopters H135) is a twin-engine civil light utility helicopter produced by Airbus Helicopters (formerly known as Eurocopter). It is capable of flight under instrument flight rules (IFR) and is outfitted with digital flight controls. It entered service in 1996; over a thousand aircraft have been produced to date. It is widely used by police and ambulance services and for executive transport; by 2013, more than 500 EC135s were providing helicopter emergency medical services across the world. While the EC135 is primarily used by civil operators, a combat-capable military-orientated variant of the EC135, designated as the Eurocopter EC635, has also been produced. (Wikipedia) 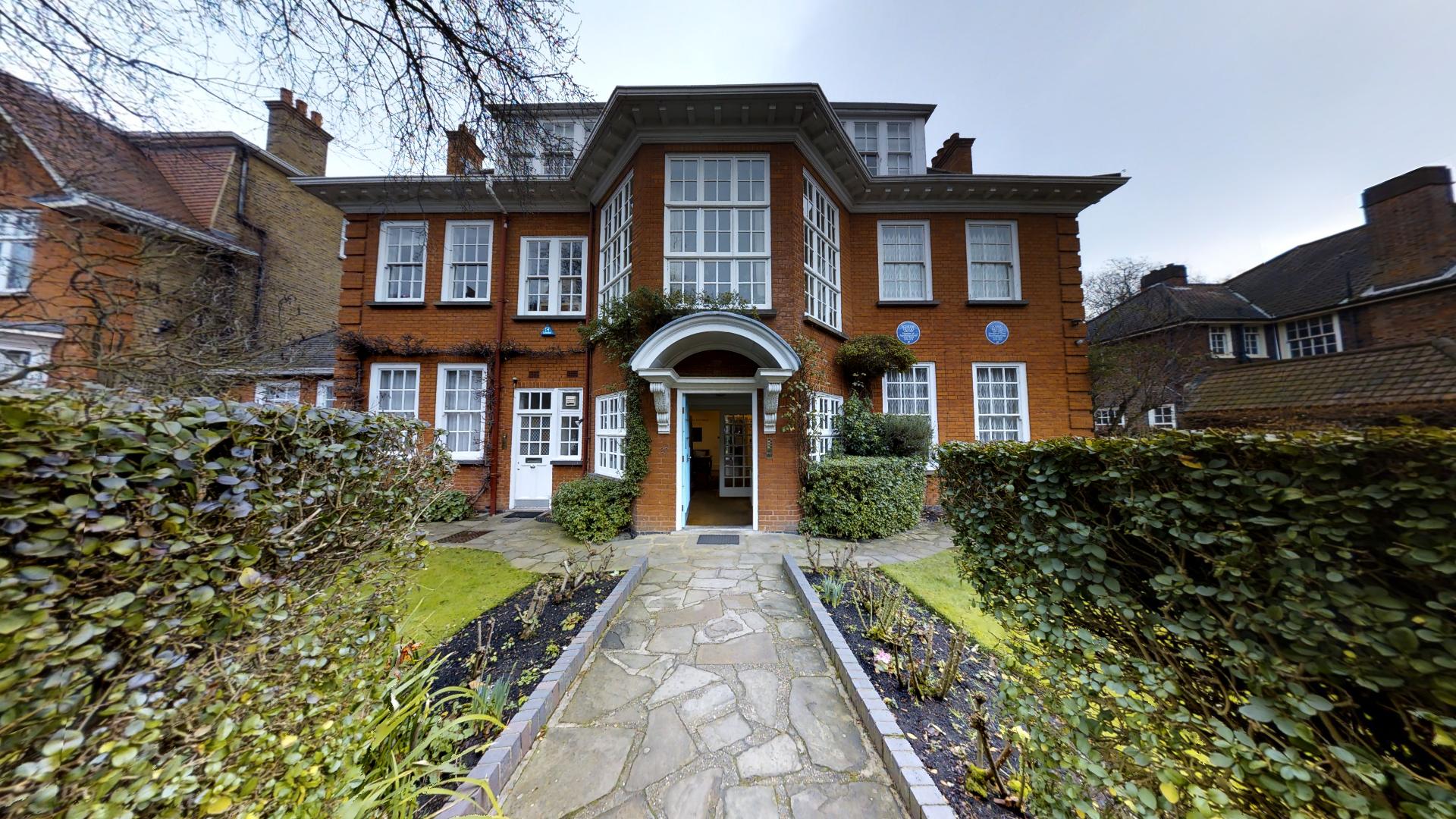 The Freud Museum in London is a museum dedicated to Sigmund Freud, located in the house where Freud lived with his family during the last year of his life. (Wikipedia)