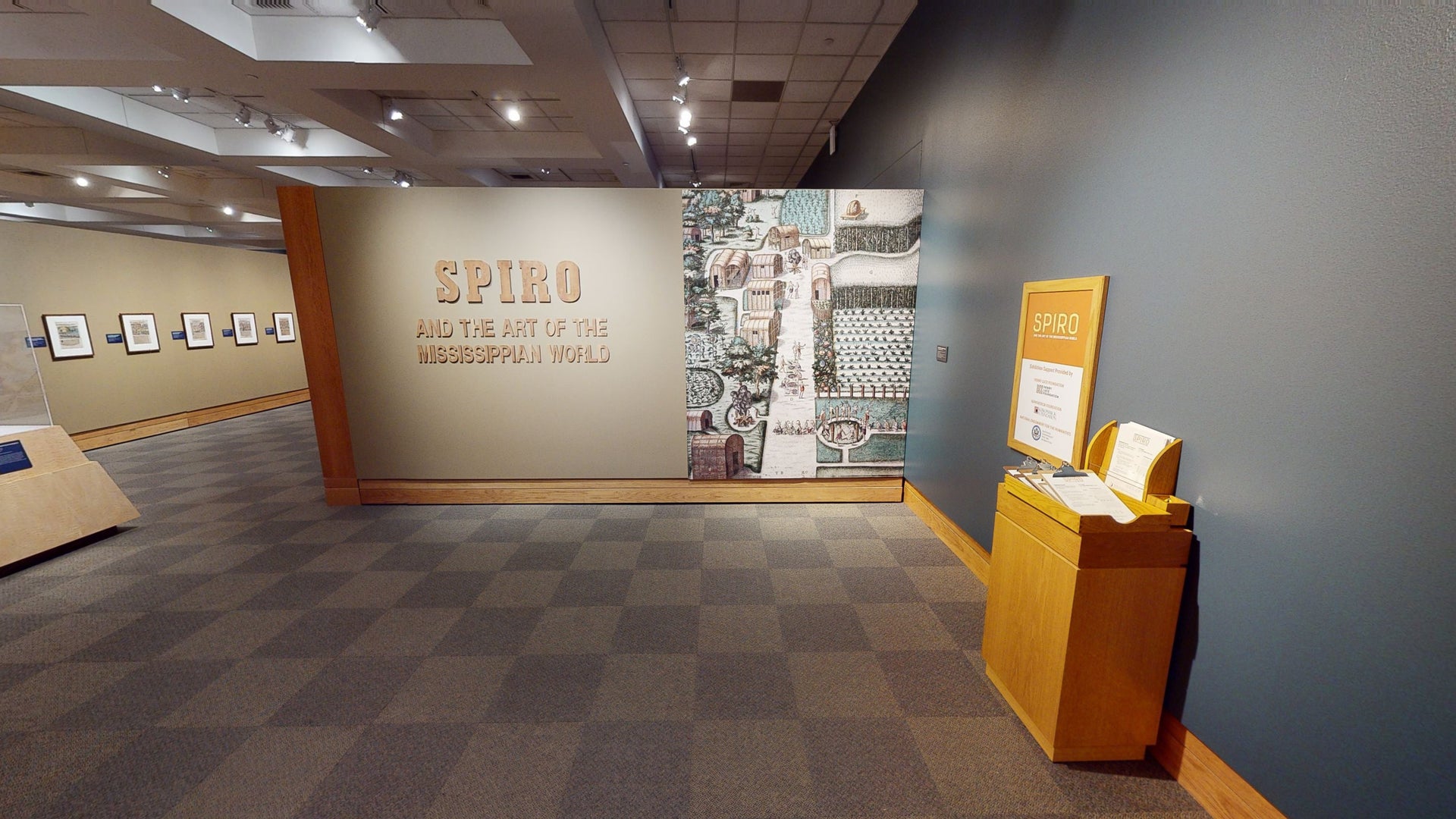 Captured By: 3D Scans Plus

The Spiro people, and their Mississippian peers, are nearly forgotten in the pages of North American history, yet they created one of the most exceptional and highly developed societies in all of the Americas. nationalcowboymuseum.org 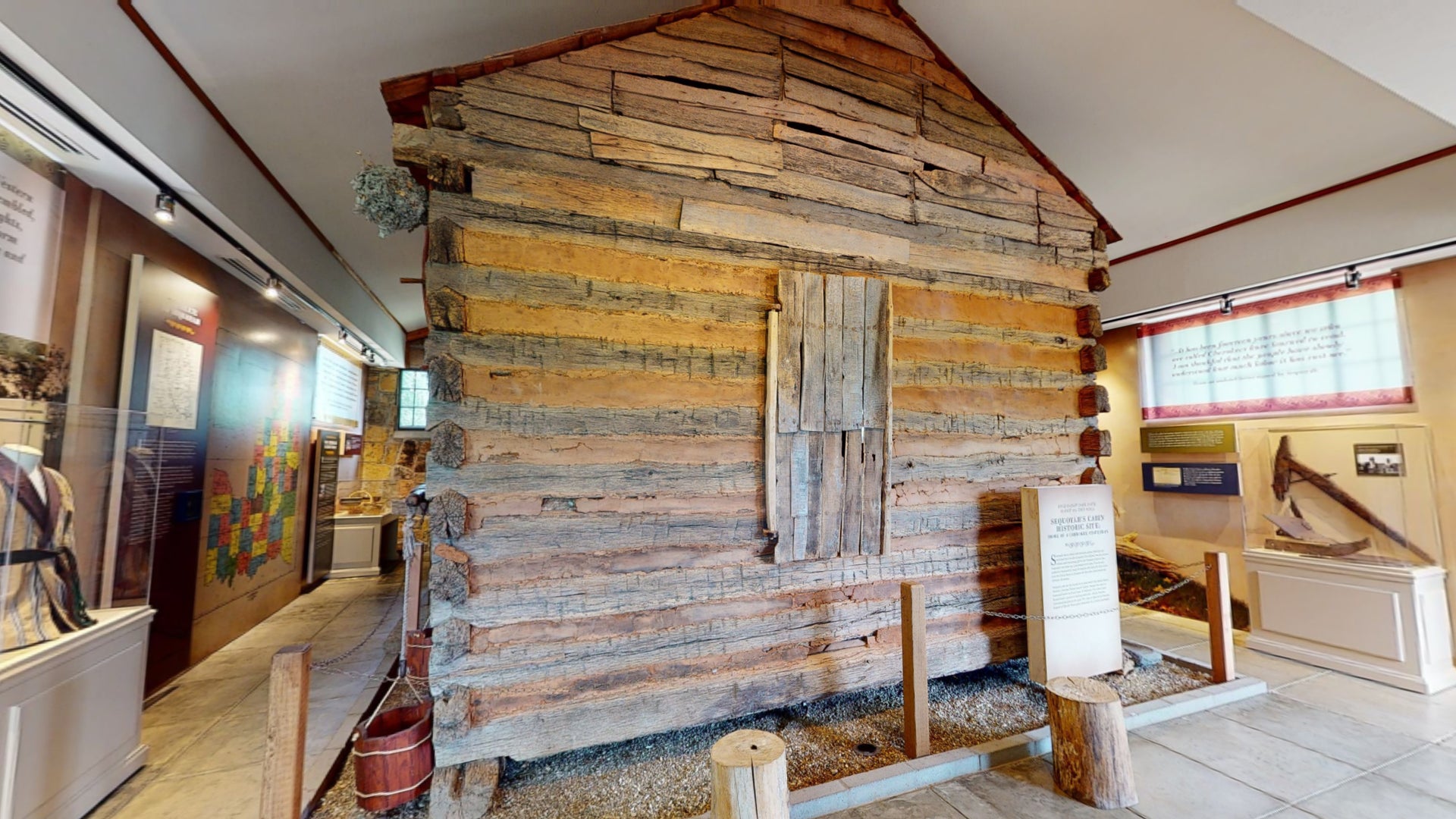 Sequoyah’s Cabin is a log cabin and historic site off Oklahoma State Highway 101 near Akins, Oklahoma. It was the home between 1829 and 1844 of the Cherokee Indian Sequoyah, who in 1821 created a written language for the Cherokee Nation. Wikipedia

Sequoyah, a significant figure in American history, was monumental in the creation of the Cherokee language. Sequoyah’s Cabin Museum, listed on the National Register of Historic Places, was built in 1829 and has been maintained and furnished to appear as it did centuries ago. Experience what it was like when Sequoyah actually lived at this National Literary Landmark. Stroll the surrounding 10-acre park and take in the natural beauty of Sallisaw, Oklahoma. 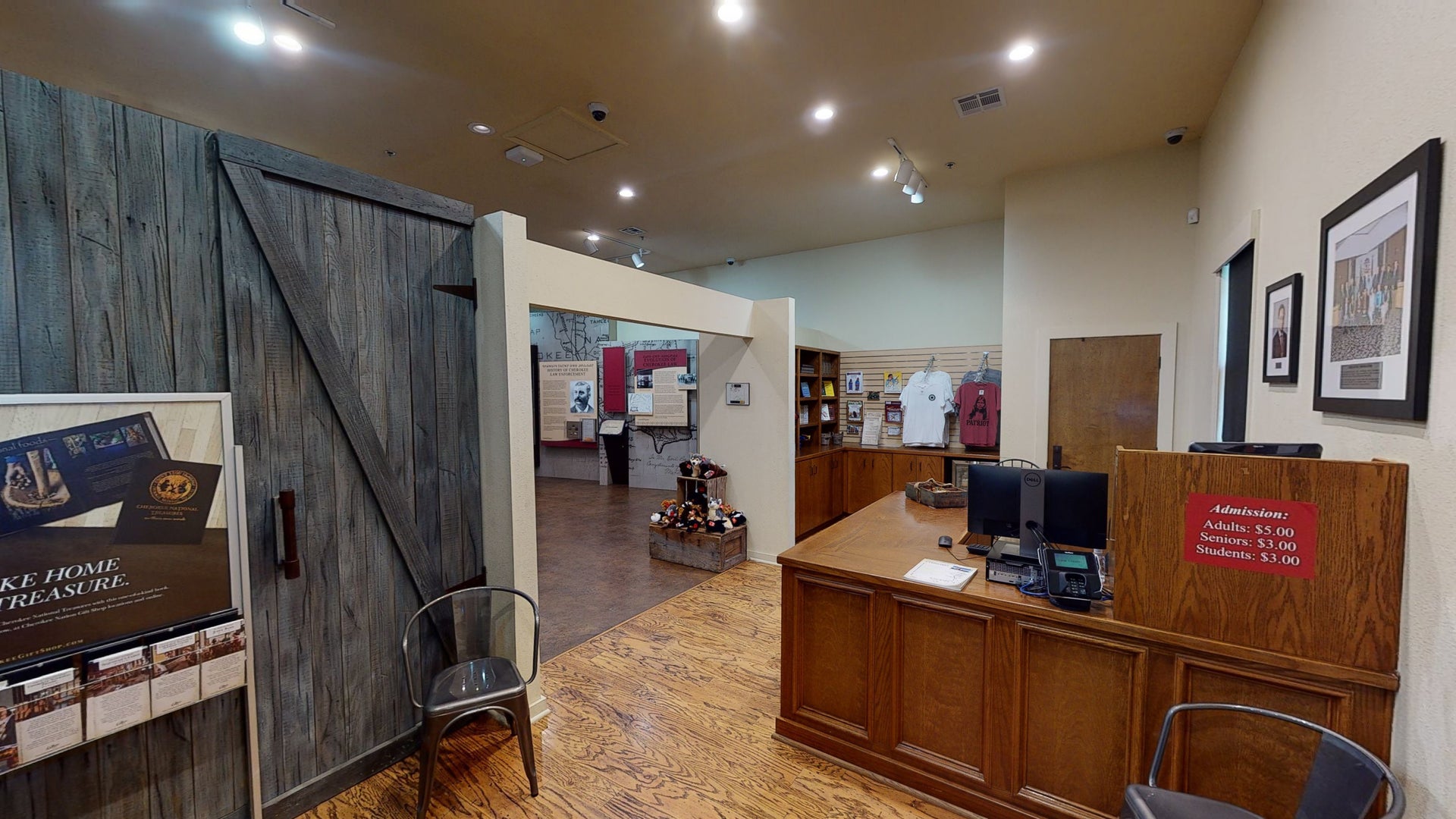 At the Cherokee National Prison Museum, you will learn the history of Cherokee law and order. Situated in the middle of historic Tahlequah, the prison was built in 1875 to hold the most hardened criminals in Indian Territory.

Today, it is home to a two-building interpretive site exploring the history of Cherokee crime and punishment, law enforcement, life at the National Prison, and an overview of famous outlaws and their activity in the area.

Walk the grounds of the museum where a blacksmith shop demonstrates the trades taught to incarcerated prisoners, while a reproduction gallows stands as a reminder of the ultimate punishment. 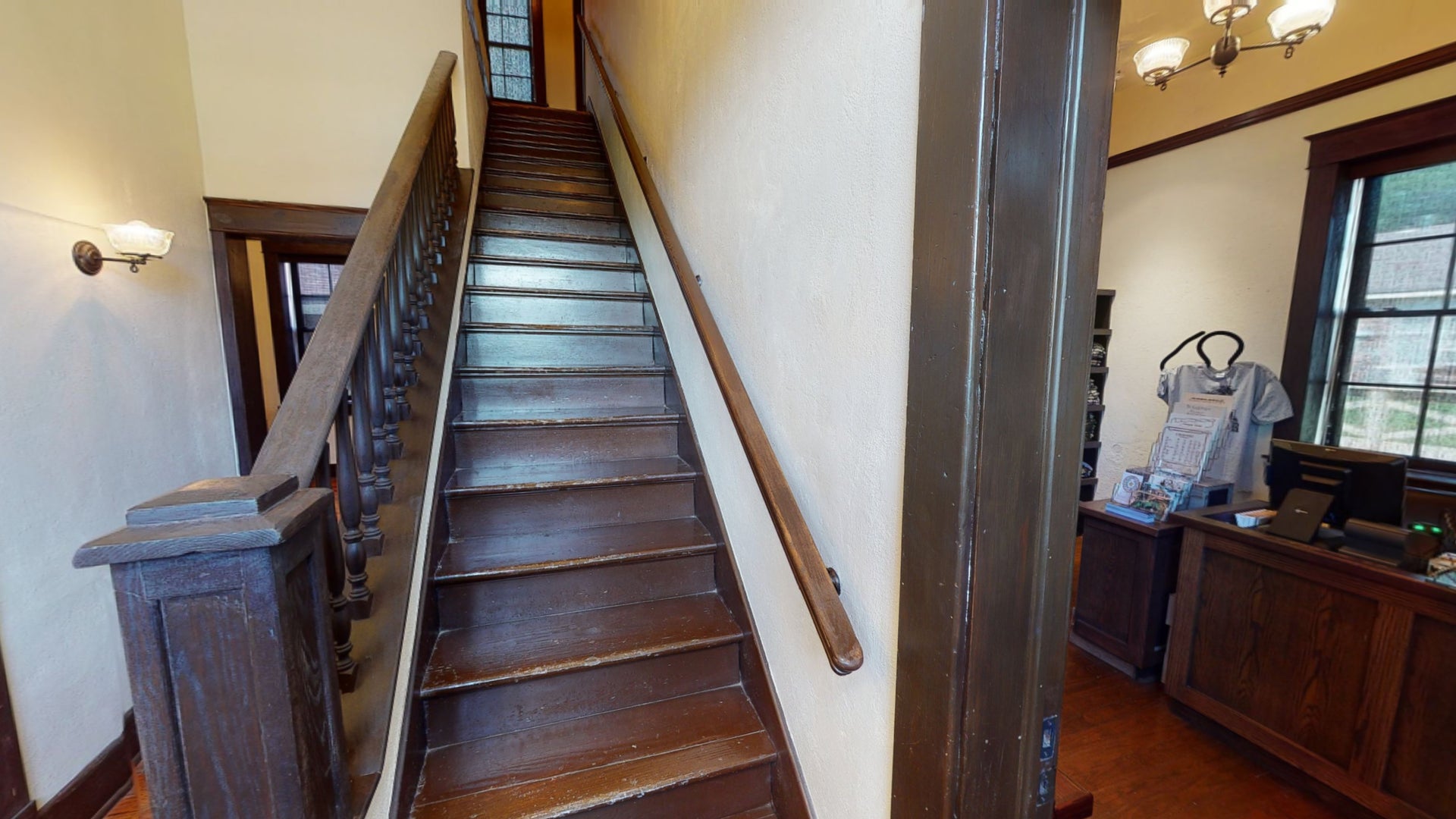 Exhibit areas tell the story of the Cherokee judicial system, with vintage photos and historical items bringing it all to life. Learn about the Cherokee written language and the evolution of Cherokee journalism. See one of the original printing presses of the Cherokee Advocate newspaper, along with authentic works from the Cherokee Phoenix, and more. 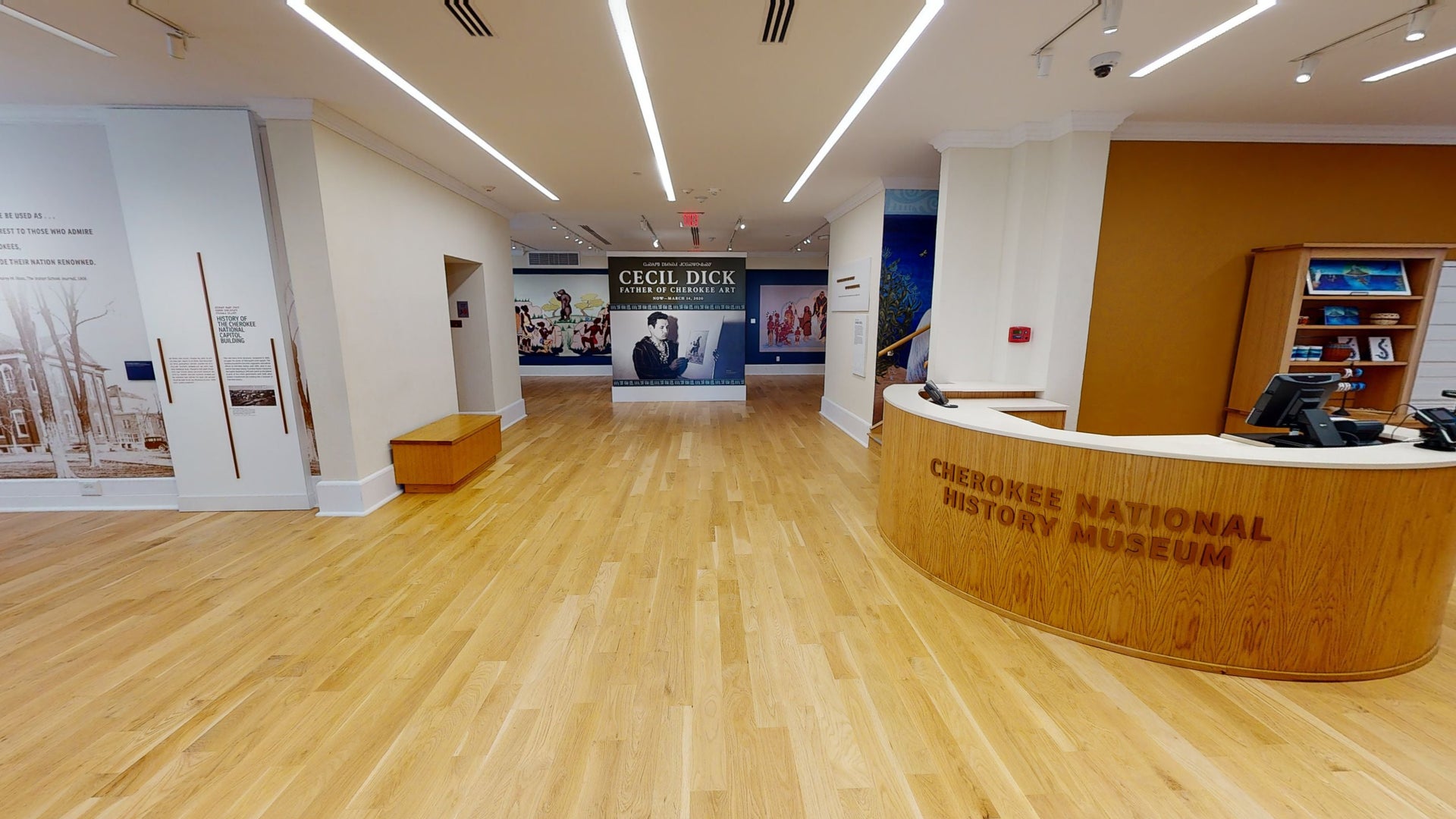 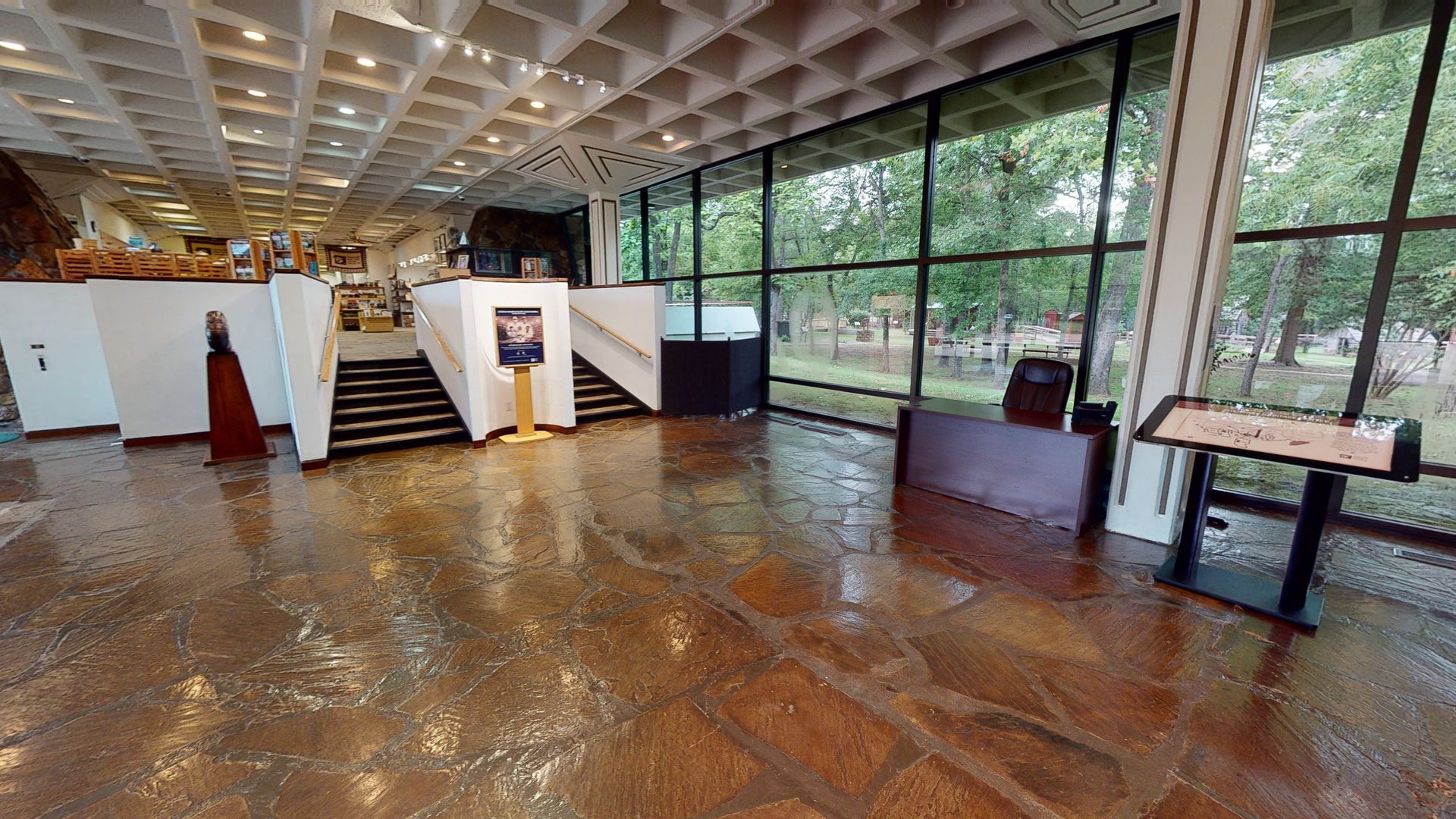 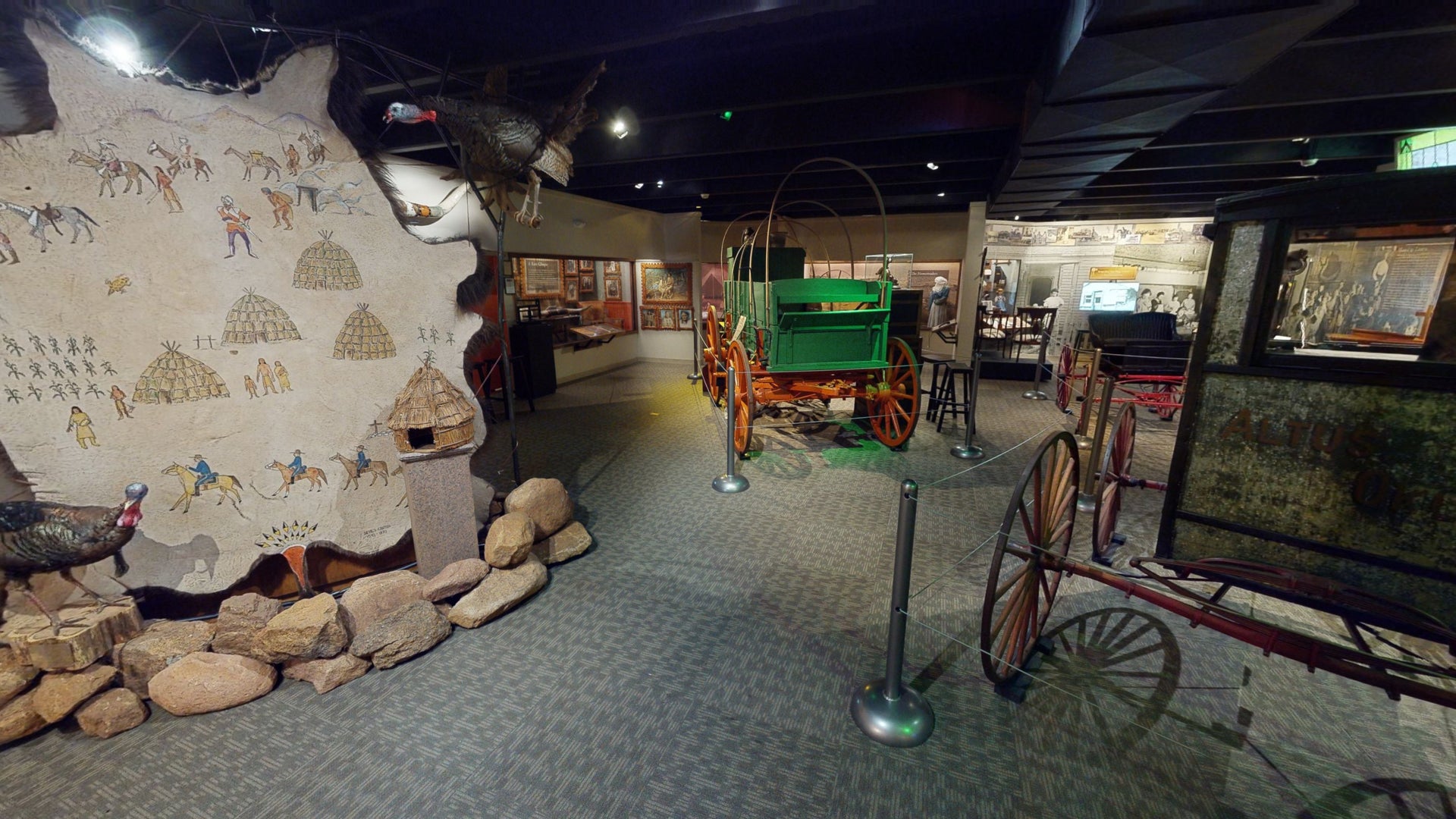 From geologic uplifts and ancient seas to irrigated farming and Altus Air Force Base, the Museum of the Western Prairie chronicles the history of southwest Oklahoma. Follow the story of the American Indians, frontier soldiers, cowboys, and homesteaders. Trace economic development from assurances that “rain will follow the plow,” to dust, drought, depression, and beyond.

The Museum of the Western Prairie tells the story of southwest Oklahoma from the distant past to the present. The story begins with the Wichita Mountains—the low, granite peaks that formed almost 300 million years ago. At first, the Wichitas towered above the landscape; later, they were islands in an ancient sea. Today the modest hills that remain serve as a connection between every era of southwest Oklahoma history.

In addition to the museum, visitors can see the Criswell half-dugout and a two-story limestone ranch house built by the Eddleman family in 1891.

Lawshe Memorial Museum was created to protect, understand and share the history of the community, the Dakota County Historical Society was created in 1939.  They did not have a museum until 1955, and even then it was small, housed in a single room within the local high school. However, throughout the years, the museum and the artifacts it contained grew larger. They eventually broke ground for a permanent museum building, created for the bicentennial celebration, on December 30, 1976. (Lawshe Memorial Museum) 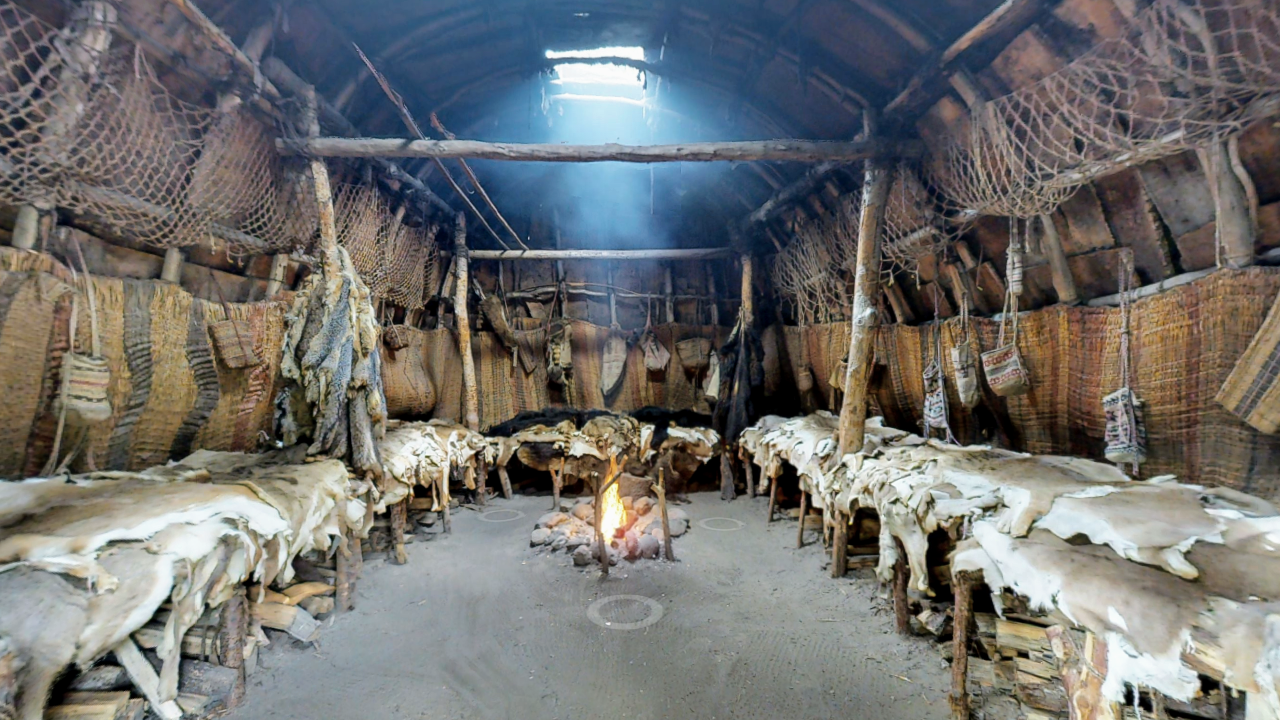 Plimoth Plantation, founded in 1947, is a living history museum in Plymouth, Massachusetts, USA that attempts to replicate the original settlement of the Plymouth Colony established in the 17th century by English colonists who later became known as the Pilgrims. They were among the first people who emigrated to America to seek religious separation from the Church of England. It is a not-for-profit museum supported by Administrations, contributions, grants, and volunteers.

The re-creations are based upon a wide variety of first-hand and second-hand records, accounts, articles, and period paintings and artifacts, and the museum conducts ongoing research and scholarship, including historical archaeological excavation and curation locally and abroad.

In the 1624 English Village section of the museum, first-person interpreters have been trained to speak, act, and dress appropriately for the period, whereas third-person (or modern) interpreters have been trained to answer inquiries that guests may have which those in character are unable to answer while in their respective roles. At Plimoth Plantation, they are called historical interpreters, and they interact with their “strange visitors” (i.e., the modern general public) in the first person, answering questions, discussing their lives and viewpoints, and participating in tasks such as cooking, planting, blacksmithing, and animal husbandry. The 1624 English Village loosely follows a timeline, chronologically representing the calendar year 1624 from late March through November (the months when the museum is open), depicting day-to-day life and seasonal activities, as well as featuring some key historical events, such as funerals and special celebrations. (Wikipedia)