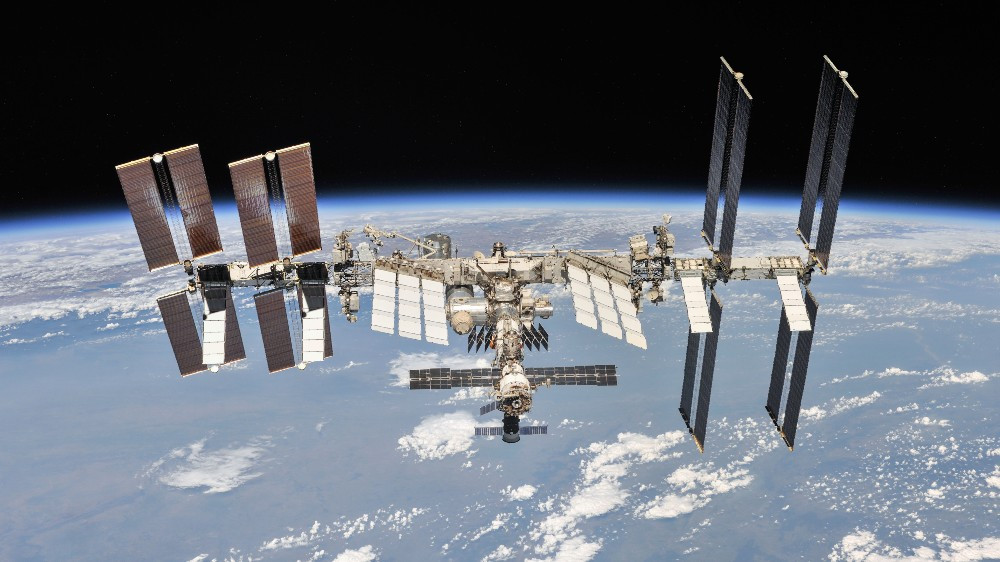 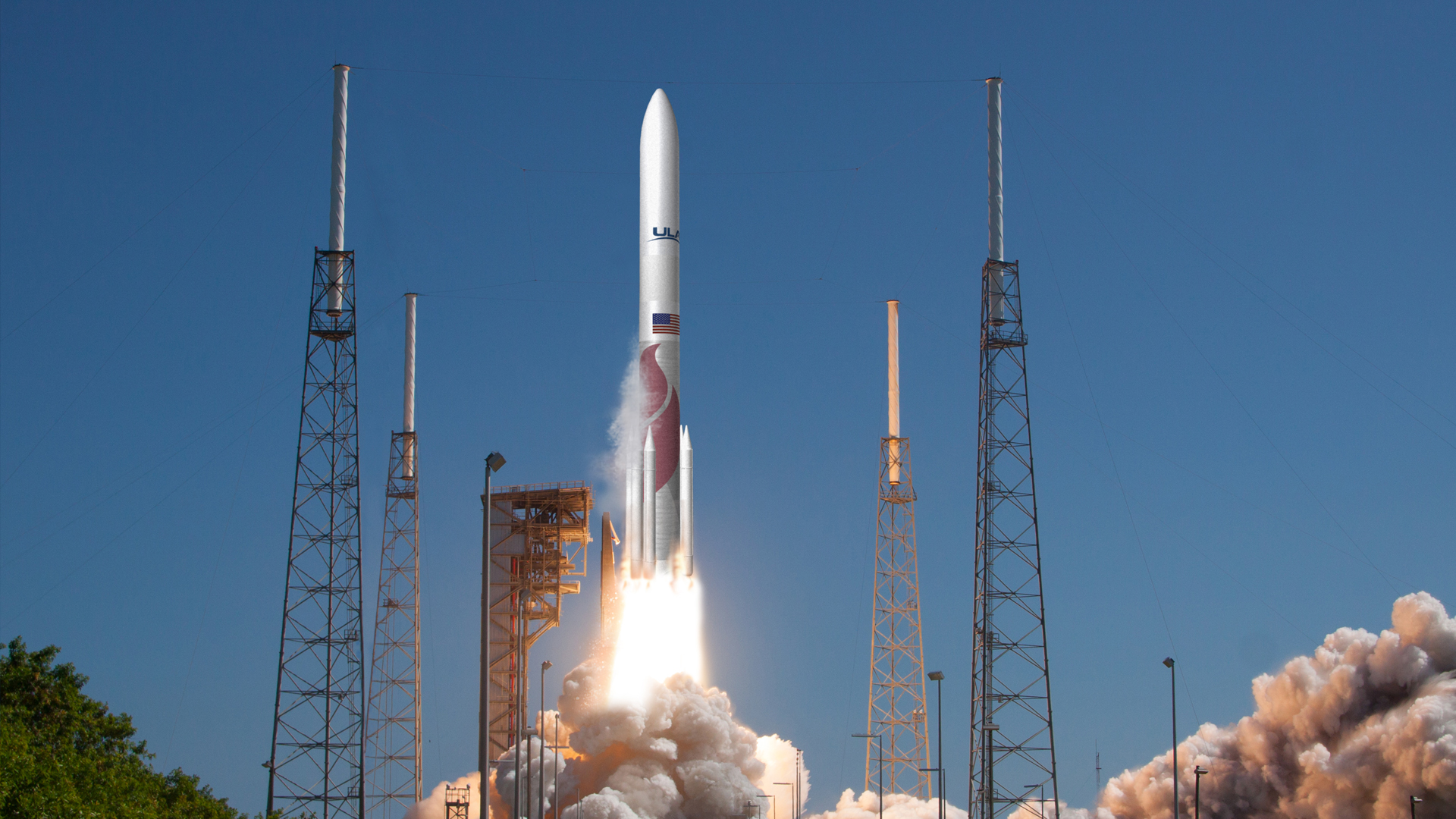 Atlas V 401
by Kartoffelkuchen
on Sketchfab 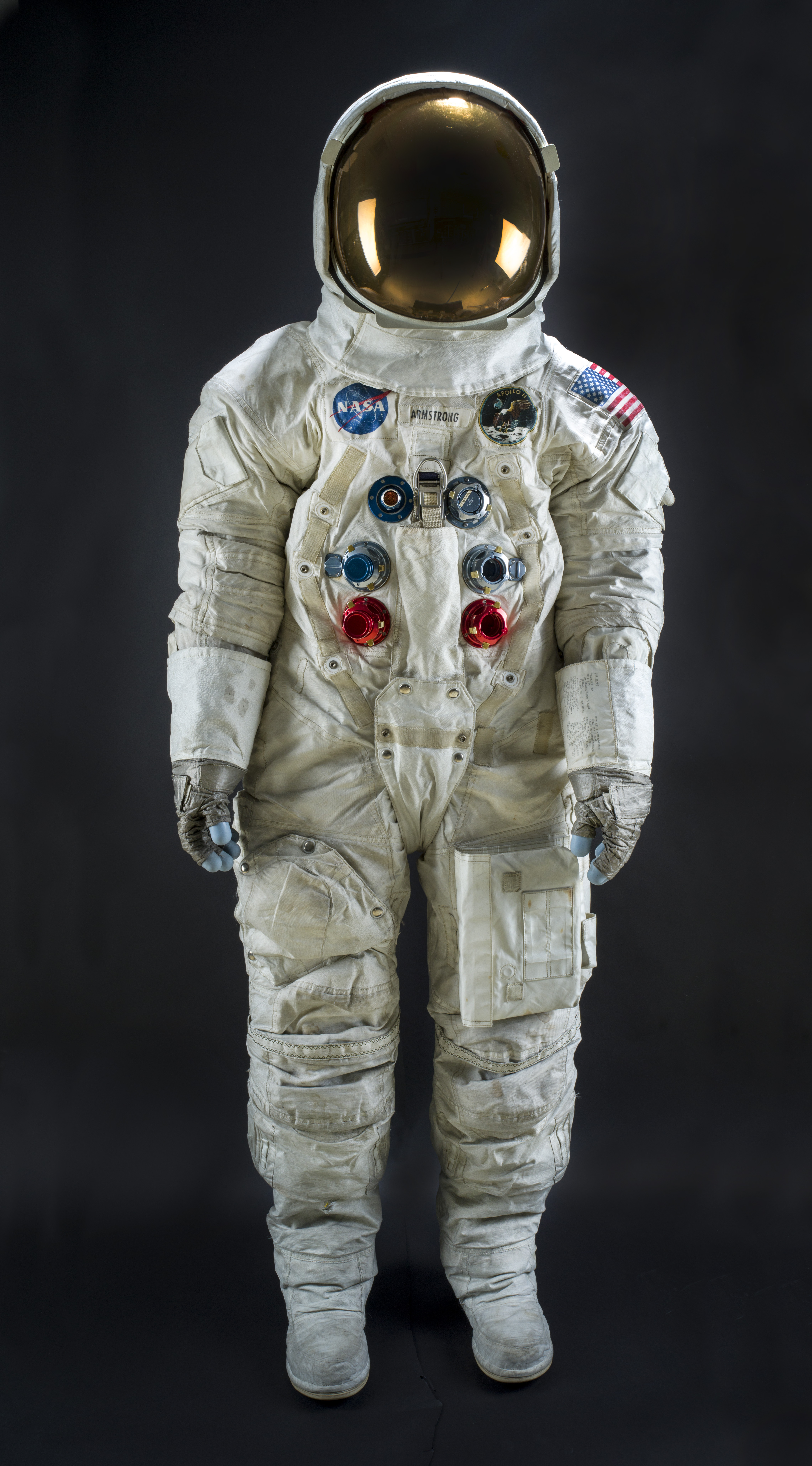 This spacesuit was worn by astronaut Neil Armstrong, Commander of the Apollo 11 mission, which landed the first man on the Moon on July 20, 1969.

The lunar spacesuits were designed to provide a life-sustaining environment for the astronaut during periods of extra vehicular activity or during unpressurized spacecraft operation. They permitted maximum mobility and were designed to be worn with relative comfort for up to 115 hours in conjunction with the liquid cooling garment. If necessary, they were also capable of being worn for 14 days in an unpressurized mode.

The spacesuit has the designation A-7L and was constructed in the Extra-vehicular or EV configuration.

NASA transferred the spacesuit to the National Air and Space Museum in 1971.

The conservation of the spacesuit, which Armstrong wore when he walked on the moon for the first time on July 20, 1969, was made possible by a Kickstarter campaign that raised more than $500,000 from 9,000 people.

The Cincinnati Observatory is located in Cincinnati, Ohio on top of Hyde Park. It consists of two observatory buildings housing an 11-inch and 16-inch aperture refracting telescope. It is the oldest professional observatory in the United States. (Wikipedia) 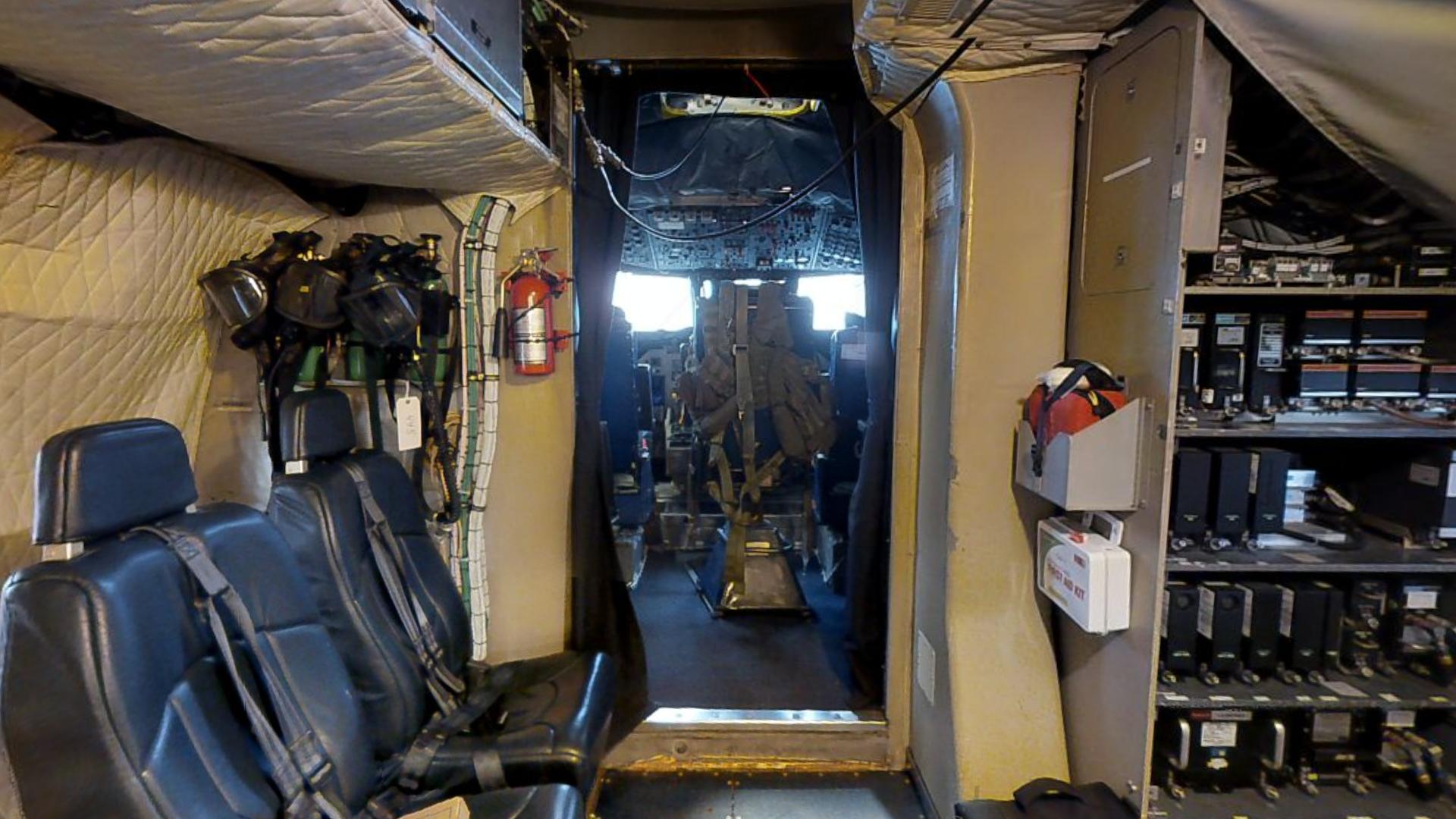 Operation IceBridge is an ongoing NASA mission to monitor changes in polar ice. It is an airborne follow-on mission to the ICESat satellite, continuing until after the ICESat-2 mission launches in 2018. (Wikipedia) 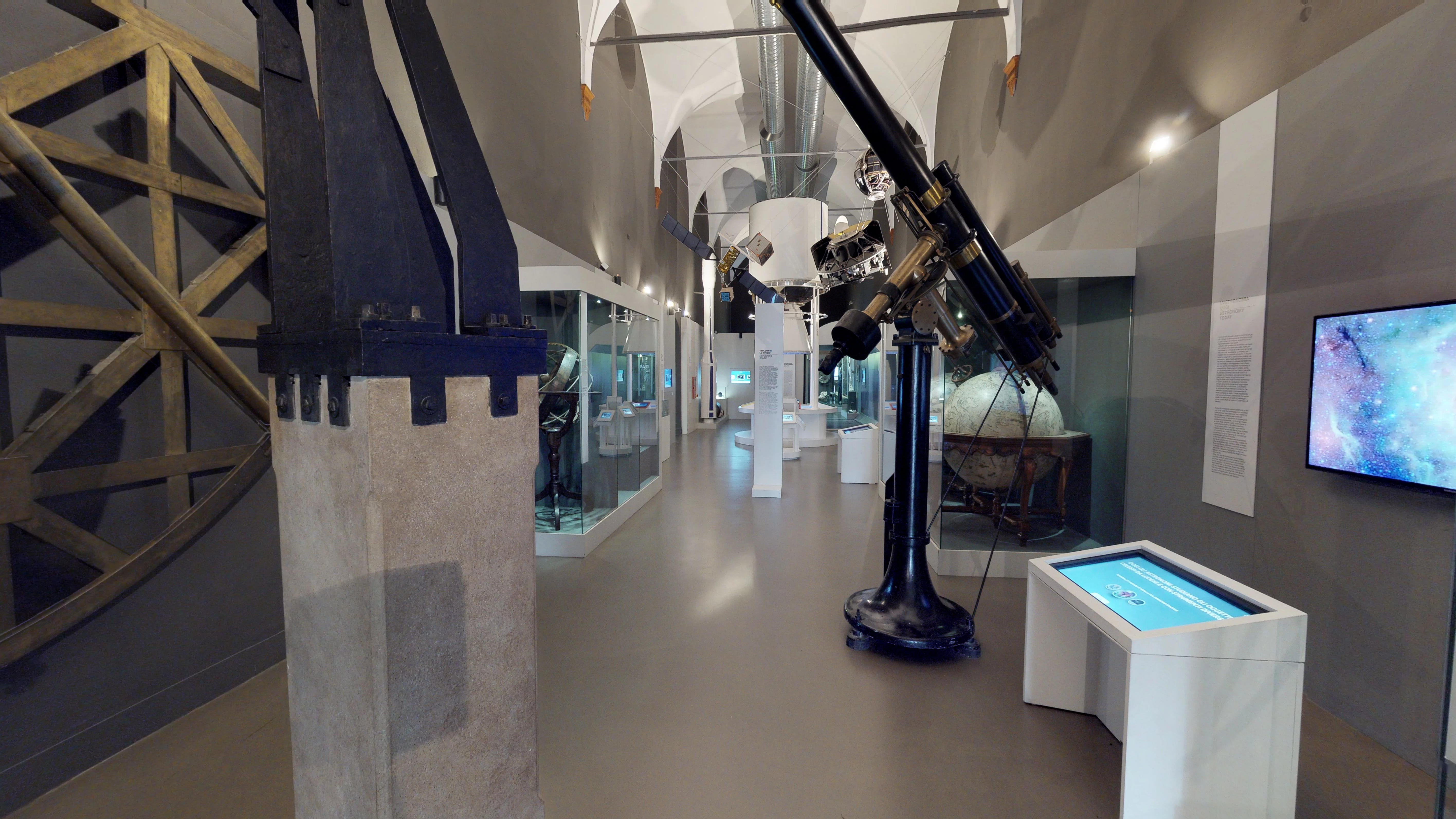 The Museo nazionale della Scienza e della Tecnologia “Leonardo da Vinci” in Milan is the largest science and technology museum in Italy, and is dedicated to Italian painter and scientist Leonardo da Vinci. This is the Milan Museum of Science and Technology: Space Exhibit. (Wikipedia)

Hamburg Planetarium is one of the world’s oldest, and one of Europe’s most visited planetariums. It is located in the district of Winterhude, Hamburg, Germany, and housed in a former water tower at the center of Hamburg Stadtpark. (Wikipedia) Captured by: Omnia360 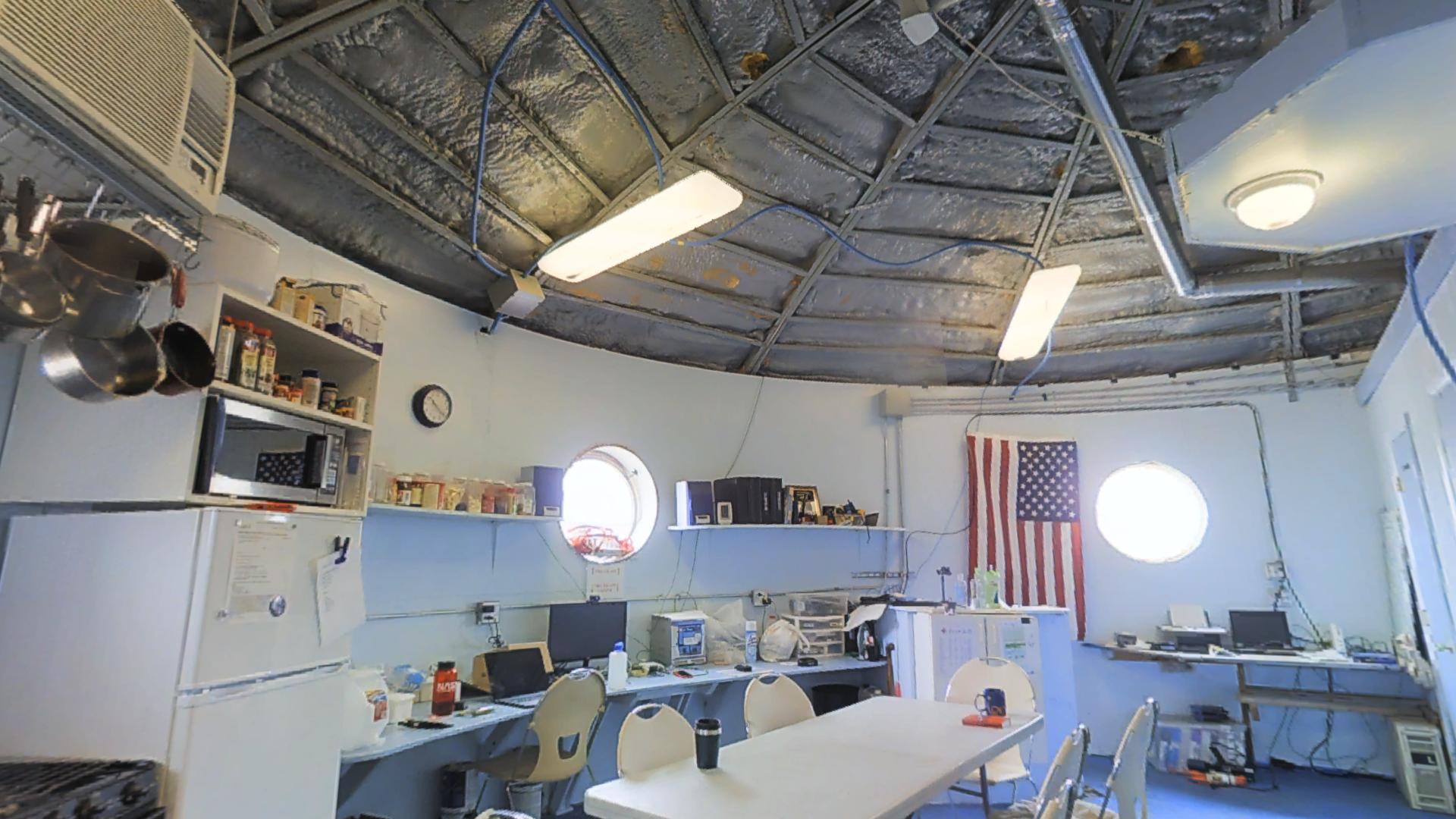 The Mars Desert Research Station (MDRS) is a prototype of a habitat for humans to experiment and see what it would be like to work and live on Mars. The station simulates the type of environment that would serve as the main base for months of exploration in the harsh Martian environment. The MDRS hosts scientists, engineers, and sometimes college students in relative isolation for 2-3 weeks to research technology, operations, and science associated with human space exploration. The two-story cylindrical building, dubbed the “Hab”, was built in 2001 and can house seven crew members at any time. 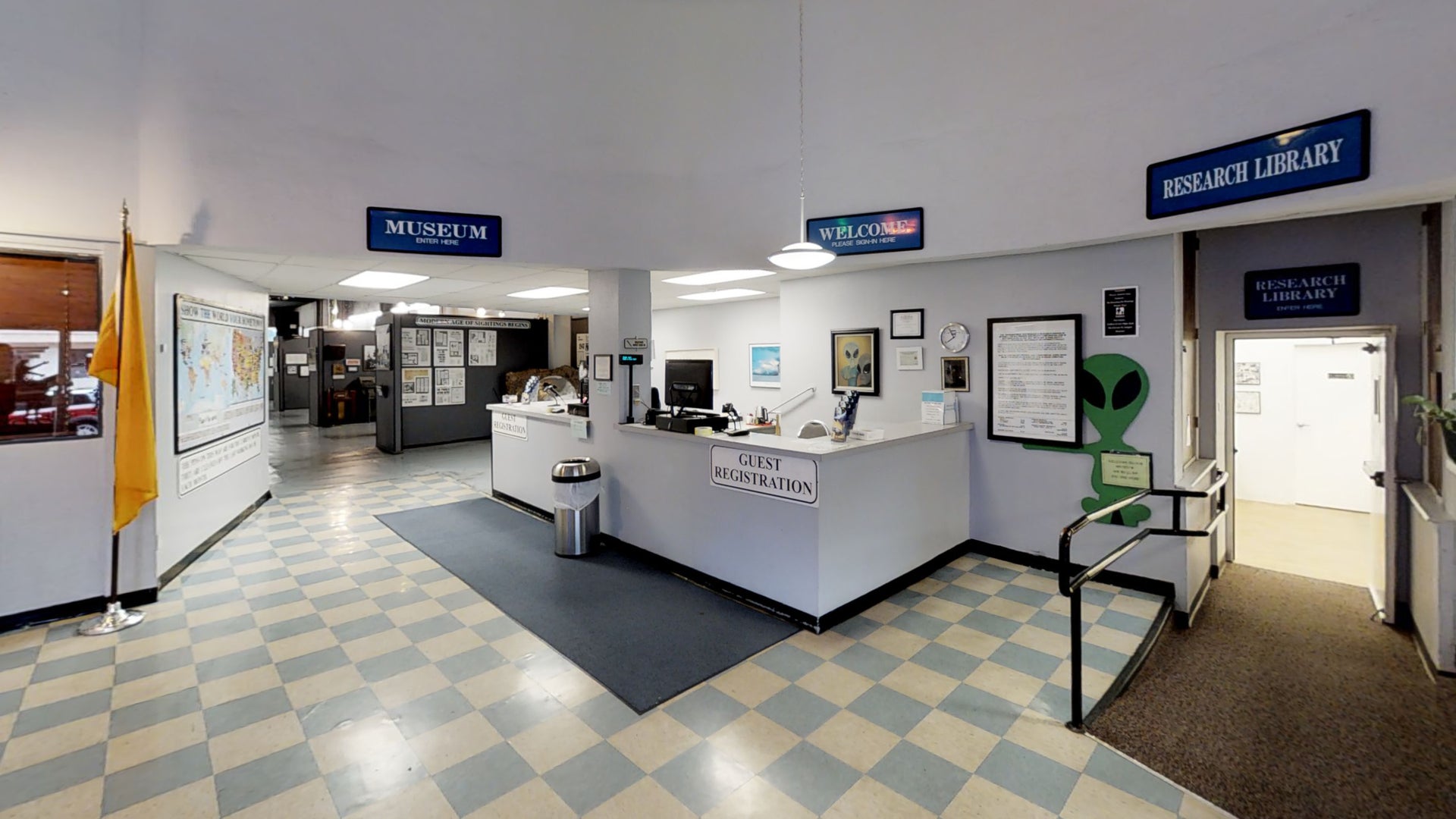 The International UFO Museum And Research Center is located in Roswell, New Mexico, United States, in the downtown district and is focused largely on the 1947 Roswell Crash and later supposed UFO incidents in the United States and elsewhere. (Wikipedia) 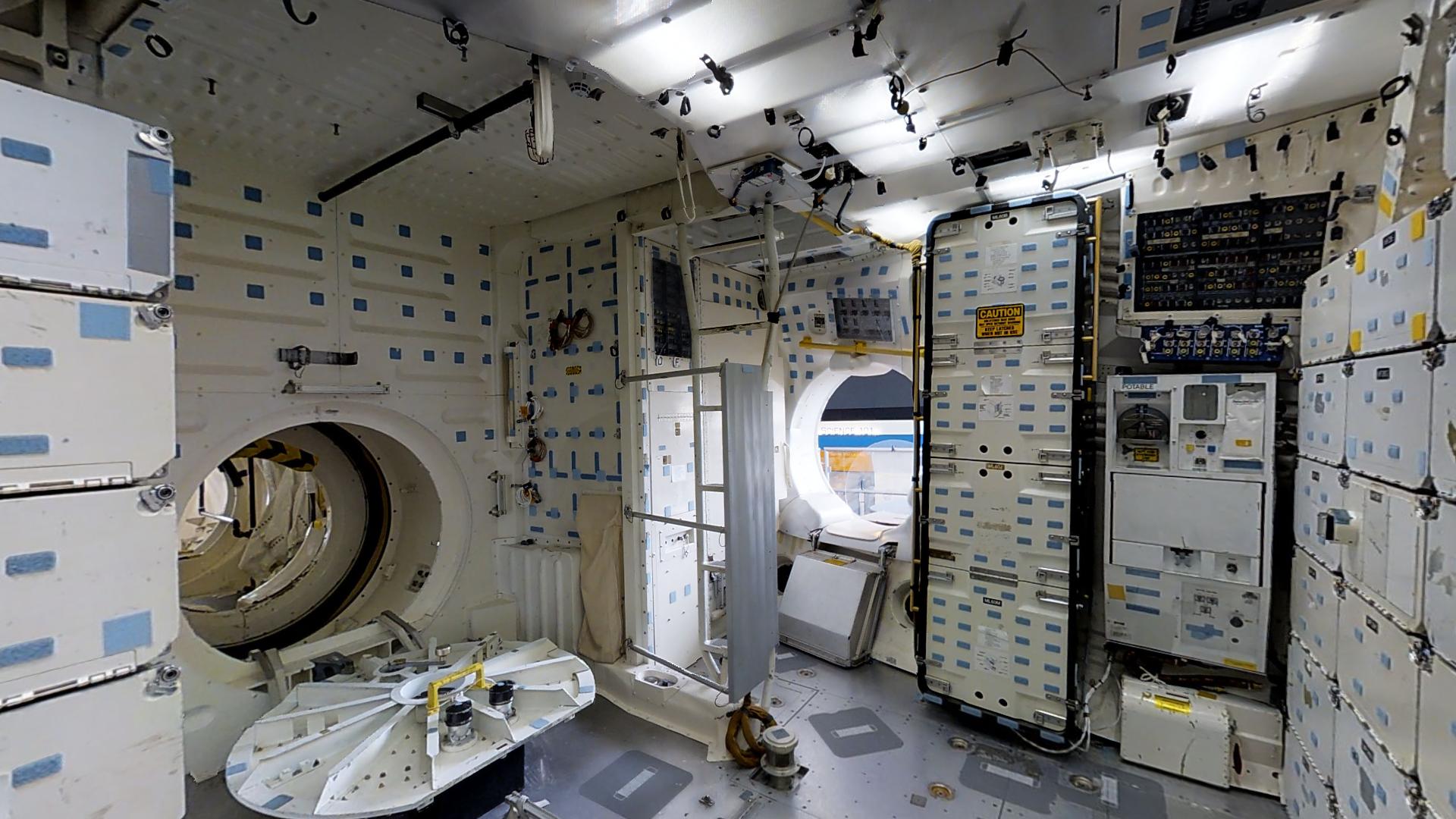 The FFT is a full-scale mockup of the space shuttle orbiter — without the wings. It was used as a testbed for upgrades to the shuttle fleet and for astronaut training such as extra-vehicular activity (EVA) and emergency egress. Built at Johnson Space Center in the 1970s, it was the oldest mockup in the Space Vehicle Mockup Facility (SVMF). The FFT includes flight-quality systems, such as a payload bay, lighting and closed circuit TV (CCTV).

The Space Vehicle Mockup Facility (SVMF) was located inside Building 9 of Johnson Space Center in Houston, Texas. It housed several space shuttle mockups, including the FFT, as well as mockups of every major pressurized module on the International Space Station. It was primarily used for astronaut training and systems familiarization.

It typically took at least a year and sometimes longer for astronauts to train, depending on the objectives of the mission. Each crew spent up to 100 hours training in the SVMF in more than 20 separate classes.

While many of the systems in the SVMF are flight-like, they do not contain what is generally known as simulators (as used to train pilots). Instead, the FFT and other trainers in the SVMF were used for astronaut training in housekeeping, in-flight maintenance, stowage familiarity, ingress/egress, etc.

It took a versatile team comprising a variety of skills and experience to develop, maintain and operate the Space Vehicle Mockup Facility. Specialists such as designers, engineers, project managers, electronic technicians and shop technicians were used to create the accurate mockups to train astronauts, test systems, and procedures, and serve as gravity-bound simulations. (Museum of Flight)